Get spooky with Kanopy this month with their Horror & Thriller movies & documentaries. Here are 7 selections for you to consider.

Please note: On Kanopy, you receive 10 play credits a month to use. As soon as you click “play” on a movie, a play credit is deducted. Once a movie is played, you have 72 hours to watch it, using 1 play credit. Kanopy includes some mature content that is best suited for our adult customers. 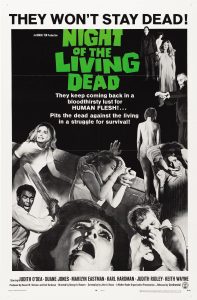 When corpses begin to leave graveyards in search of fresh human bodies to devour, a disparate group of individuals takes refuge in an abandoned house. Ben (Duane Jones) does his best to control the situation, but when the zombies get closer, the other survivors begin to panic. This film is regarded as one of the launching pads for the modern zombie movie, and even television shows such as AMC's The Walking Dead. 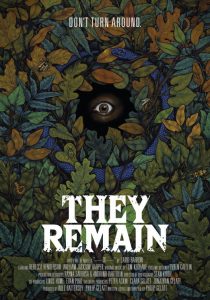 Two scientists who share a romantic history are tasked with investigating unnatural animal behavior on the site of a Manson Family-style cult's compound. From the writer of Europa Report and based on Laird Barron's haunting novella. 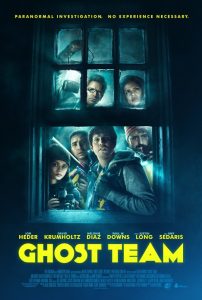 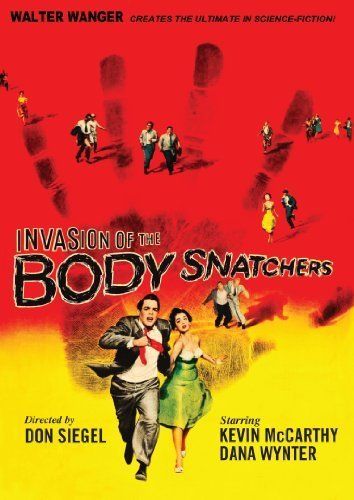 Invasion of the Body Snatchers (1956)

Something evil is the small town of Santa Mira, California. People have been accusing their loved ones of being emotionless impostors; of not being themselves. At first, Dr. Miles Bennell (Kevin McCarthy) tries to convince them they're wrong . . . but they're not. Plant-like extraterrestrials have invaded Earth, replicating the villagers in giant seed "pods" and taking possession of their souls while they sleep. Remade in both 1978 and 1997, this anti-conformity paranoia is considered one of the great cult classics of the genre. 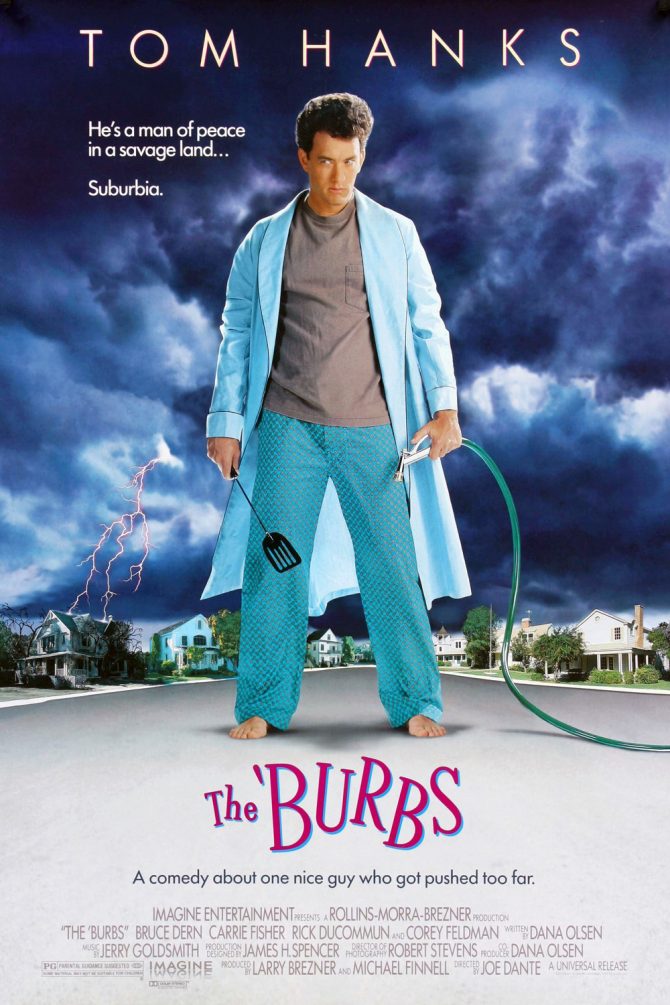 With nothing to do and time on their hands, Ray Peterson (Tom Hanks) and his friends decide to investigate their mysterious new neighbors, the Klopeks. Suspiciously unfriendly, the Klopeks have never been seen in the light of day, and, at night, the weirdest sounds and smells emanate from their basement. Though they seemed strange, Ray was ready to give them the benefit of the doubt - that is, until his old friend Walter disappears, and Walter's dog is seen burying a human bone in the Klopeks backyard! Spooked into action, Ray and his wacky neighbors go "ghoul-busting", and what they uncover is a potential blockbuster! 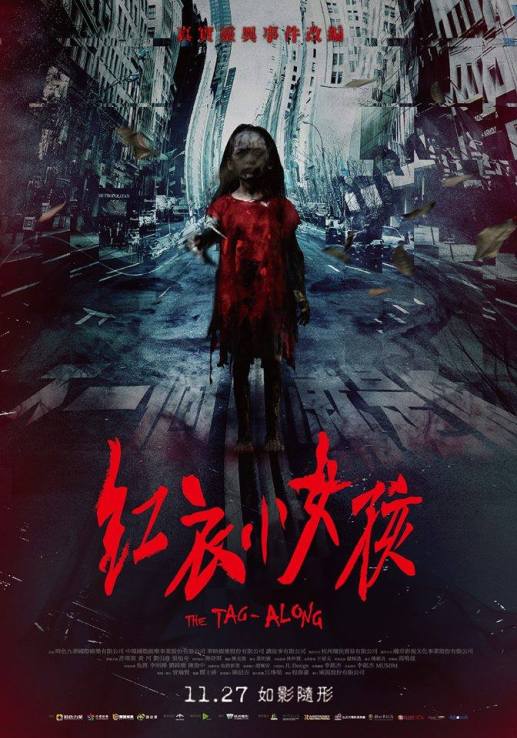 The Taiwanese urban legend, "The Little Girl in Red," began in 1998 when a creepy looking girl in a red dress was seen on a home video following a group of hikers on a mountain trail in the town of Taichung. The legend has inspired this movie. Property agent Wei's grandmother and aunt have vanished under spooky circumstances. When Wei disappears too, his radio DJ girlfriend Yi-chun begins to investigate, which leads her down a rabbit hole of nightmares. The Tag-Along is the bestselling horror movie of all time in Taiwan. Nominated for the Golden Horse Awards for Best New Director, Best Actress, Best Visual Effects, and Best Film Editing. 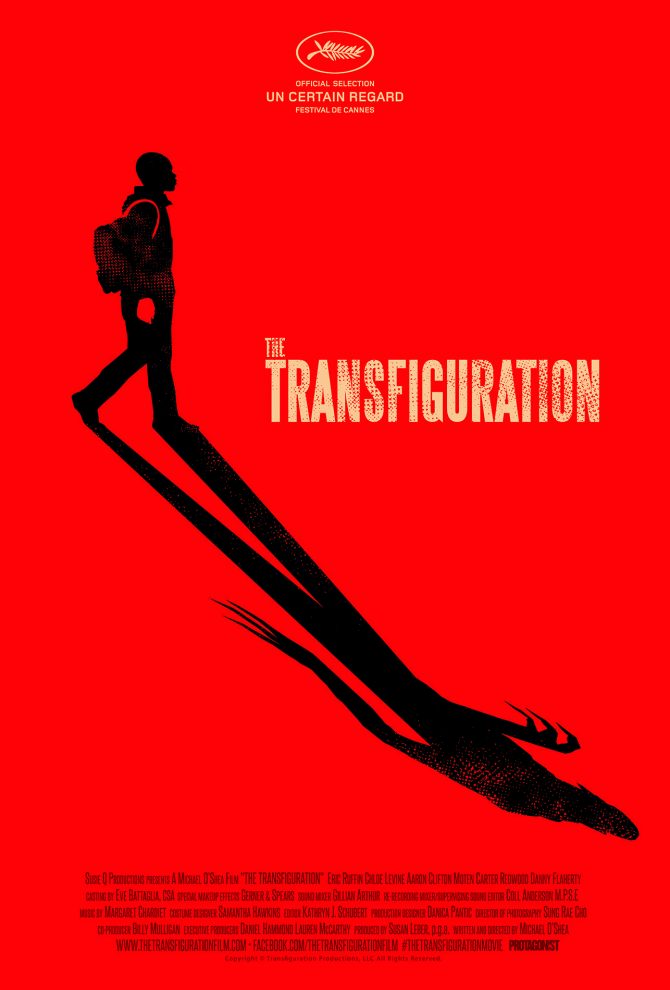 An official selection at the Cannes Film Festival, writer/director Michael O'Shea's debut feature The Transfiguration follows troubled teen Milo who hides behind his fascination with vampire lore. When he meets the equally alienated Sophie, the two form a bond that begins to challenge Milo's dark obsession, blurring his fantasy into reality. Nominated for the Golden Camera and the prestigious Un Certain Regard Award at the Cannes Film Festival. Winner of the General Jury Prize at the Dublin International Film Festival.