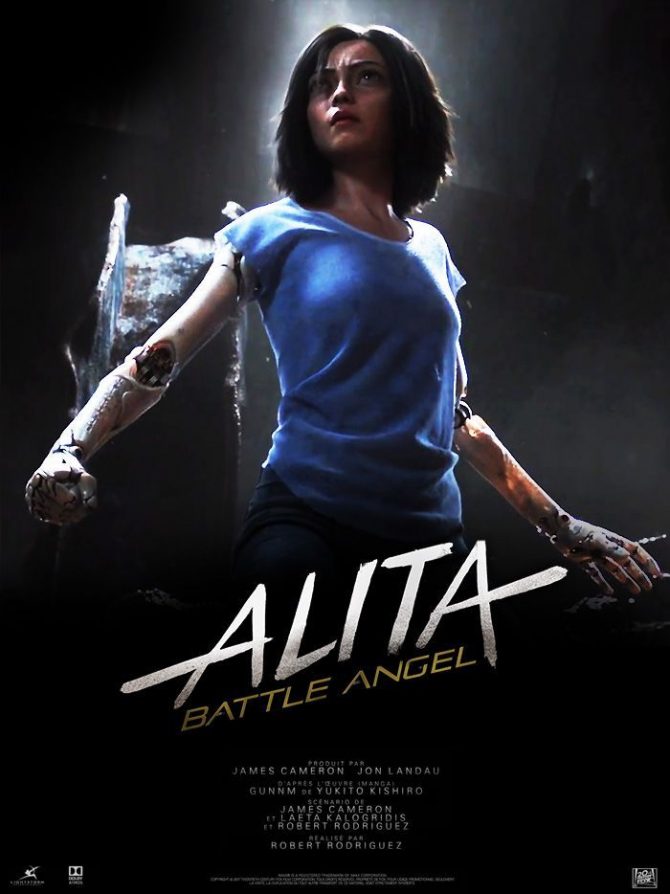 Daisuke Ido, a cybernetic doctor, rebuilds a cyborg he found in a junk heap, but the machine's deadly fighting instincts cause Daisuke some serious problems.

If you enjoy the Battle Angel Alita manga series, check out these suggestions.