COVID-19 CORONAVIRUS UPDATE: All CRRL branches are closed through Thursday, April 23. Late fees will not accrue, and holds will not expire.  Book drops are closed. Please keep all materials. We are still issuing new library cards and providing customer service 9-5, Monday-Friday. 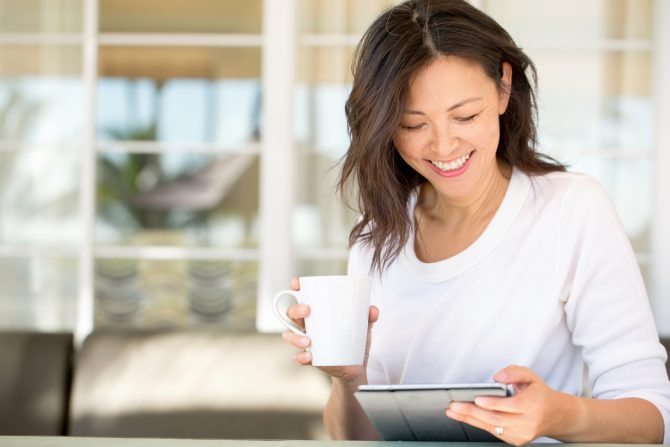 Last updated 2/20/2013. The Kindle Fire HD really is a fine piece of mobile computing hardware.  Everything from the high-definition screen to the staggering Dolby audio fidelity to the grip of the device has been well thought-out.  It’s designed with media consumption in mind, with access not only to Amazon’s vast library of ebooks, music, movies, and TV, but also to Netflix, Hulu Plus, Crackle, and more.  And it’s cheap too, starting at $200 for a 16GB wifi variety.  It's a shame then that such a great device is paired with Amazon’s App Store, whose offerings are laughably, pitifully lacking when compared to the Google Play store.  What’s worse, you can’t put the Google Play store on the device without some serious Android hacking chops and voiding the warranty in the process.  But, if you or a friend own another Android device with access to the Google Play store, like an Android smartphone, there is a way around this!

Recently I was helping a friend read her New York Times subscription on her Kindle Fire HD.  Now, on an iPad or vanilla Android tablet you can simply go to the App Store or Google Play, search for and download a free New York Times app, log in with your subscription credentials, and blammo, you’ve got full access to the Times on your device.  However, thanks to Amazon’s greed, if you want to read a full version of the New York Times on a Kindle, you have to buy a separate subscription through them.  Similarly, I looked for a great magazine reading app, Zinio, on the Amazon App Store, but was disappointed to learn that while it IS available for regular Android devices from the Amazon App Store, Amazon does not let Kindle Fire users have access to it, presumably to force users to purchase their electronic magazine subscriptions through Amazon.  This not-at-all-veiled cash-grab tactic has me and many other Kindle Fire users very upset.

Partially in response to this brand of legal thievery, there’s quite the black market for Android apps online, many of them pirated versions of paid apps, but many of them are just free apps that people want to install on their Kindle Fires.  DO NOT DOWNLOAD THESE APPS.  Since they are not being downloaded directly from the Google Play store, you have no guarantee that they are not infected with malware that will harm your Kindle Fire.  Instead, here is a series of steps for copying Android apps from an unbranded Android device (essentially, any device that’s not a Kindle Fire HD or Nook HD that has access to the Google Play store) to a Kindle Fire.  What we’re going to do here is back up the app from the regular Android device, upload it to a Dropbox account, download it onto the Kindle Fire from that Dropbox account and install it.  It looks like a lot of steps, and I guess it is, but after you’ve done it the first time everything should fall into place for repeat performances.  So, make certain your devices are connected to the Internet and get your index finger ready!

On the non-Kindle Fire Android Device

On the Kindle Fire

So yes, a lot of steps, but this is the single most reliable way I know of to get legal, malware-free apps onto your Kindle Fire that cannot be found in the Amazon App Store.  It won’t work with all apps, particularly paid apps, but it’s a great way to have your cake and eat it too with the Kindle Fire.  And an even greater way to thumb your nose at Amazon for having such lousy app selections . . . or maybe that's just me.