These three actresses are part of the iconic women in Hollywood’s history known as the blond bombshells. The blond bombshells craze began when Jean Harlow - the original blond bombshell - appeared in the appropriately titled film Platinum Blonde (1931). After the film, peroxide flew off the shelves so women could mimic Harlow’s blonde tresses.

Blond hair was not the only requirement for the blond bombshell. The blond bombshell, whether playing the "femme fatale" (such as Barbara Stanwyck as Phyllis Dietrichson in Double Indemnity), the "girl next door" (such as Betty Grable as Loco Dempsey in How to Marry a Millionaire), or the "dumb blonde" (such as Marilyn Monroe as Lorelei Lee in Gentlemen Prefer Blondes), was beautiful and sensual (and at times very risqué). These women were adored by men and emulated by women. 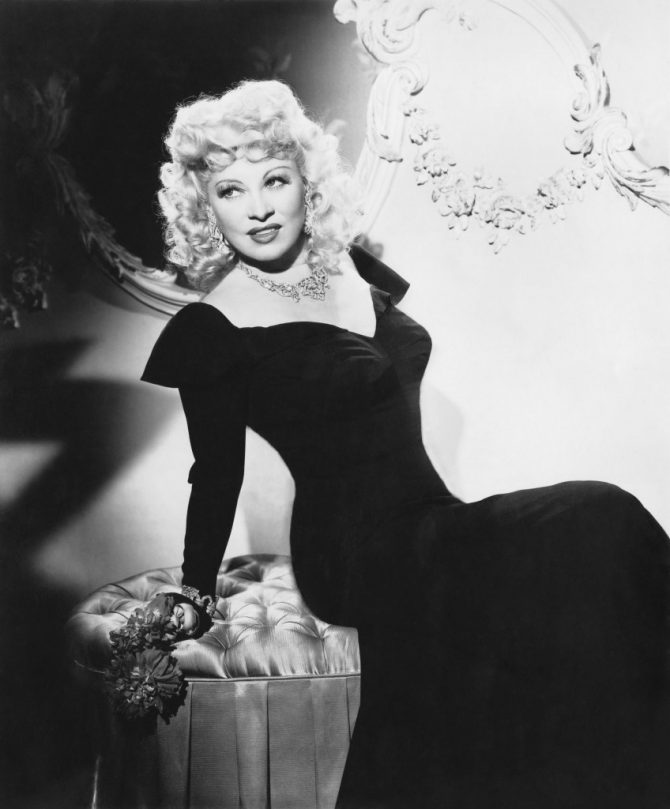 West was born in 1893 in Brooklyn, New York. After a career working in vaudeville and Broadway shows, she started her film career when she moved to Hollywood in 1932. Her first film, Night After Night (1932) was followed by seven other films during the 1930s, including She Done Him Wrong (1933), I'm No Angel (1933), Belle of the Nineties (1934), and Klondike Annie (1936), the last three films she wrote and starred in. West would star in only four more films, but her blond hair, hourglass figure, and incredible one-liners, such as “It's not the men in my life that counts - it's the life in my men” from I'm No Angel (1933) and “Why don't you come up some time and see me?” from She Done Him Wrong (1933). Mae only made 12 movies, but these were enough to seal her fame and launch the legend.

Mae West (1893-1980)--the offspring of a classic stage mother and boxer father--evolved from vaudeville performer to the popular, but not critically acclaimed, liberated stage and movie actress of "My Little Chickadee" (1940) fame. Always trying to stay one step ahead of the censors, and losing out temporarily to the Hayes Office in 1930 when it put "Diamond Lil" on the banned list, West represented adventuresomeness in sexuality and career savvy by a female entertainer.

Mae West: It Ain't No Sin by Simon Louvish 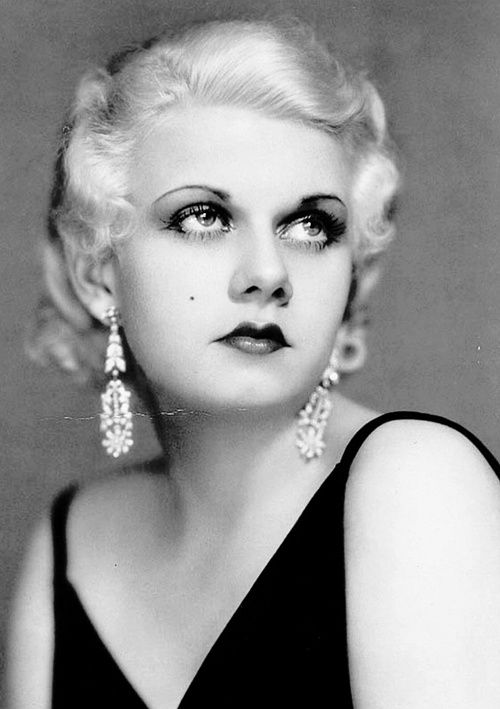 The original blond bombshell was born Harlean Carpenter on March 3, 1911 in Kansas City, Missouri. Harlow made her first big splash in the Laurel and Hardy classic Double Whoopee (1929), but it was her performance in The Saturday Night Kid (1929) that would catch film producer’s Howard Hughes attention and catapult her into stardom. Harlow starred in Hughes’ film Hells Angels (1930), which created a sensation with her line “Would you be shocked if I put on something more comfortable?” Harlow appeared in 41 films before her untimely death from uremic poisoning on June 7, 1937 at the age of 26.

Platinum Girl: The Life and Legends of Jean Harlow by Eve Golden

The movie star whose hair inspired the phrase "platinum blond,'' Jean Harlow had a sexy, comic reputation on screen but was, as Golden emphasizes, more comfortable in casual clothes, relaxing with family and friends. Harlow packed a lot of living into a short time: after her career took off in 1930 with the release of Hell's Angels, she was Hollywood's blond bombshell (the title of one of her movies) until her sudden death of kidney failure in 1937 at age 26.

A Park Avenue snob gives a dinner party for a visiting English peer. Little does she realize that her shipping magnate husband is bankrupt and that her daughter is having an affair with an older man.

Two slum boys start out as bootleggers and climb to be big-time gangsters. 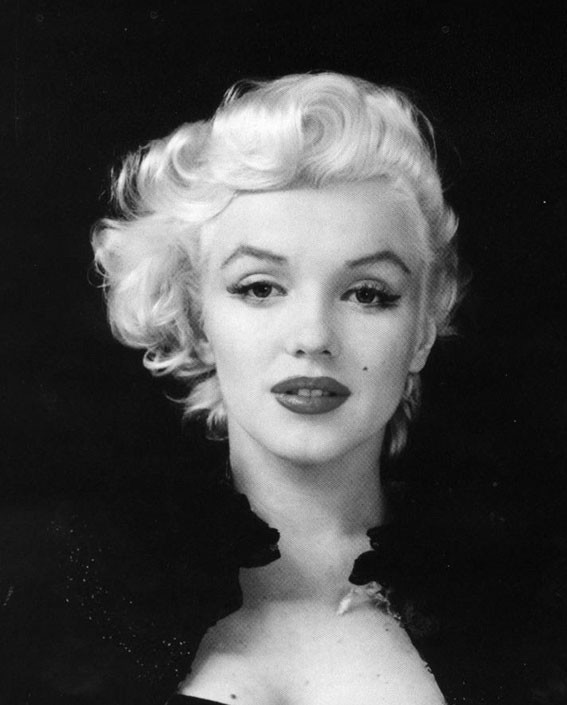 Marilyn Monroe was born Norma Jean Mortenson on June 1, 1926 in Los Angeles, California. Monroe’s acting career began with minor roles and uncredited parts under contract to Twentieth Century Fox. When her contract ended, Monroe did some modeling until she appeared as a minor character in All About Eve (1950), which won her recognition and another contract with Fox. Throughout the early to mid-50s, Monroe’s star power rose with films like Gentlemen Prefer Blondes (1953), How to Marry a Millionaire (1953), and There's No Business Like Show Business (1954).  Monroe’s only critical success came from her portrayal of a ukulele-playing singer in Some Like it Hot (1959). In total, Monroe appeared in 33 films before her early death at the age of 36 from an overdose.

Marilyn Monroe: The Life of an Actress by Carl E. Rollyson

With over thirty black and white photographs (some published for the first time), a new foreword, and a new afterword, this volume brings Rollyson's 1986 book up to date. From this comprehensive, yet critically measured wealth of material, Rollyson offers a distinctive and insightful portrait of Marilyn Monroe, highlighted by new perspectives that depict the central importance of acting to the authentic aspects of her being.

In My Sister Marilyn, Berniece Baker Miracle and Mona Rae Miracle share memories of their famous relative - a story they have kept private since the early days of Marilyn's fame. Their purpose is the opposite of sensationalism: they want Marilyn's fans to know the warm-hearted woman they knew - the one who sent them her favorite dresses, repeatedly warned them about protecting their privacy, and tried to provide her schizophrenic mother with a home even as her own world became increasingly troubled.

Joe and Marilyn: Legends in Love by C. David Heymann

Goddess: The Secret Lives of Marilyn Monroe by Anthony Summers

A detailed, documented biography of one of America's best-known actresses, the talented, troubled Marilyn Monroe.