Fredericksburg Research Resources from the University of Mary Washington:

Digitized primary documents from Virginia and Fredericksburg history, provided by the UMW Department of Historic Preservation and other sources.

Central Rappahannock Regional Library holds a number of yearbooks in print form, and some have been digitized by the Library of Virginia. Click here for more information.

These Virginia history classics are out of copyright and have been made freely available by various organizations, including GenGateway, Internet Archive, Harvard, and the University of Virginia. 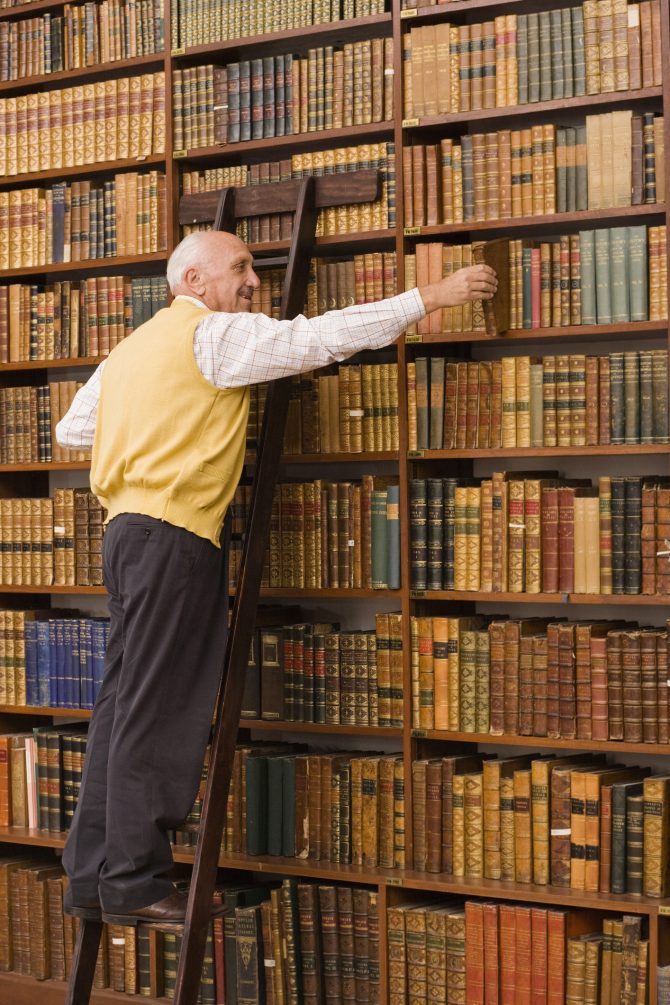 Resources appropriate for genealogy research are marked with an asterisk (*).

The Colonial Virginia Register: A List of Governors, Councillors and Other Higher Officials, and also Members of the House of
Burgesses, and the Revolutionary Conventions of the Colony of Virginia compiled by William Glover and Mary Newton Standard (1902)

The Conquest of Illinois by George Rogers Clark

Documentary History of the Struggle for Religious Liberty in Virginia (1899)

Fifty Years in Chains, or, The Life of an American Slave by Charles Ball (1859)

Fredericksburg and Its Many Points of Interest by R.A. Kishpaugh (1912)

Fredericksburg: Past, Present and Future by Robert Reid Howison (1898)

A Gazetteer of Virginia by Henry Gannett (1904)*

Hening's Statutes at Large: Being a Collection of all the Laws of Virginia from the first session of the Legislature, in the Year 1619 by William Waller Hening

An Historical Account Of The Settlements Of Scotch Highlanders In America Prior To The Peace Of 1783 Together With Notices Of Highland Regiments And Biographical Sketches by J. A. P. MacLean, Ph. D.

A History of Education in Virginia by Cornelius J. Heatwole (1916)

The History of Fredericksburg, Virginia by Silvanus J. Quinn (1908)

A History of Slavery in Virginia by James Curtis Ballagh (1902)

The History of Suffrage in Virginia by Julian A. C. Chandler (1901)

History of the Early Settlement and Indian Wars of Western Virginia; Embracing an Account of the Various Expeditions in the West, Previous to 1795... by Wills de Hass (1851)

A History of the Valley of Virginia by Samuel Kercheval (1833)

History of the Virginia Company of London by Edward D. Neill (1869)

The History of Virginia, in Four Parts by Robert Beverly (1722)

A Narrative of the Life of Rev. Noah Davis, a Colored Man Written by Himself, at the Age of Fifty-four (1859)

One of Jackson's Foot Cavalry: His Experience and what He Saw During the War 1861-1865, Including a History of "F Company," Richmond, Va., 21st Regiment Virginia Infantry, Second Brigade, Jackson's Division, Second Corps, A. N. Va. by John H. Worsham

The Revolution in Virginia by Hamilton James Eckenrode (1916)

Roster of Confederate Dead in the Fredericksburg Confederate Cemetery by Robert K. Krick, 1974*

Slave Life in Virginia and Kentucky; or, Fifty Years of Slavery in the Southern States of America by Francis Fedric. 1863

Statistical Gazetteer of the State of Virginia by Richard Edwards (1855)*

Travels and Works of Captain John Smith, President of Virginia and Admiral of New England, 1580-1631 edited by Edward Arber

Virginia and Virginians by Dr. R.A. Brock and Professor Virgil A. Lewis (1888)

The Virginia Campaign and the Blockade and Siege of Yorktown, 1781 by Colonel H.L. Landers, F.A. Historical Section, Army War College

Virginia Colonial Decisions: The Reports by Sir John Randolph and by Edward Barradall of Decisions of the General Court of Virginia, 1728-1741 ed., with historical introduction, by R. T. Barton.

Central Rappahannock Regional Library cardholders may also use the JSTOR database to access many full-text historical and genealogical articles from scholarly publications.

Westmoreland County Chancery Cases, 1753-1913, opens a new window
Chancery Causes are cases of equity. According to Black's Law Dictionary they are "administered according to fairness as contrasted with the strictly formulated rules of common law." A judge, not a jury, determines the outcome of the case. The above link gives background information. Search cases here., opens a new window