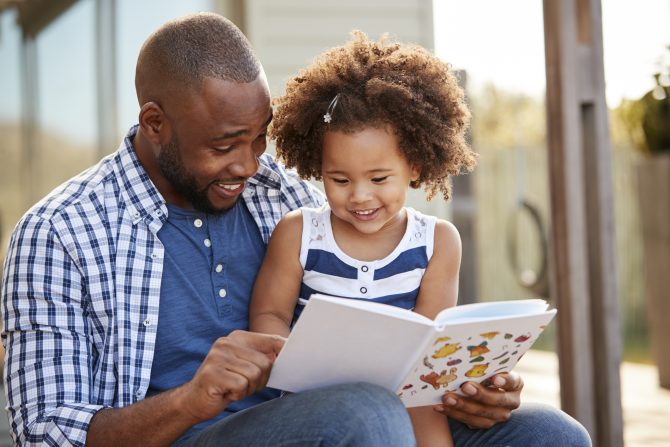 I was recently exploring the library’s online catalog to see what was new in the children’s picture book section and was delighted at the variety of titles I found. Silly ABC books, books for beginning readers, funny retellings of classic children’s books, totally new and creative books - there was a little bit of everything. One of the great things about the library is that the huge variety of books means there is something for everyone. I put a whole bunch of titles on hold and, after reading them, picked out a few of my favorites. You’ll see that I gravitate toward silly books and those that rhyme. Give these titles a whirl, but if the children in your life don’t like these, don’t worry! Head to the library, and I guarantee you’ll find something they'll love.

Given the vast number of ABC books that are out there and the limits an author faces when writing one (they have to work within the framework of the 26 letters of the alphabet, after all), I am always delighted when I find an ABC book that feels creative and fresh.

Boing! follows the conventions of an ABC book, with each page having only words beginning with a certain letter of the alphabet, starting with A and progressing through to Z. Even with those limitations, though, Boing! tells a story. A child bouncing a ball is startled when an elderly may sneezes" “Ah...Ah...Ah...Ah-choo!” The boy is so startled, he drops his ball, which goes “Biff! Bop! Boom! Boing!” and bounces out the window. Silliness follows, with the child and the elderly man chasing the bouncing ball down the sidewalk as it upsets workers (“Crash! Clang!”) and continues bouncing away, causing disruption and mayhem along the way. This book will surely make children giggle and is a fun way to talk about letters and the sounds they make, and, after a couple of times through, emerging readers will start to be able to pick out words on the page and help their adults read the story.

Though this simple story uses only a few words throughout the entire book, Bigger! Bigger has a plot arc, a conflict, and a resolution that is surprising and funny - and that children will be able to grasp and relate to. A child brings out building blocks and starts with a small construction that gets bigger as her imagination grows until she has an entire cityscape of multi-story buildings. When a diaper-clad baby comes along, though, chaos, anger and disappointment result. Toddlers will enjoy the bright illustrations and simple story, and children learning to read their first words will be able to master the story in no time and read it themselves with a tremendous sense of accomplishment.