The past 20 years have seen an explosion in the availability and variety of craft beers in the Fredericksburg area. There are many opportunities to experience the region’s microbreweries - from personal visits to library programs - which allow explorers to experience the tastes unique to our community and its innovative brewers.

Adventure Brewing Company is a craft beer brewer located in Stafford, Virginia. The company runs two locations: its headquarters at 33 Perchwood Drive (Adventure North) and a new tasting room in Eagle Village across from the University of Mary Washington. In operation since 2013, Adventure North offers a full menu featuring many types of beer, including year-round beers, specialty beer, and many different seasonal beers. The Eagle Village, opens a new window room has a selection of 16 popular Adventure beers on tap. Adventure also offers food trucks at its Adventure North location, so you can get a meal with your beer on some days if you’d like. Note: In 2002, Jeff Fitzpatrick opened Blue & Gray Brewing Company, the first microbrewery in the area. In 2016, Adventure Brewing Company bought Blue & Gray Brewing Company and continues to offer one of Blue & Gray's trademark beers, Fred Red Ale. 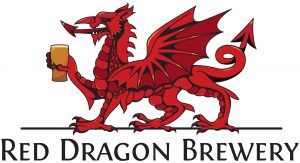 Red Dragon Brewery is located in downtown Fredericksburg. In operation since 2016, this microbrewery specializes in beer derived from Welsh, Scottish, Irish, and English recipes. Red Dragon offers tours every Saturday that allow visitors to explore the history of the building and how the company brews its beer. Red Dragon also has a monthly food truck schedule, allowing you to try some food with your beer on select days. The bar also has regularly scheduled events, such as Trivia Night every Tuesday, Happy Hour every Thursday, and Run & Cycle Club every Wednesday afternoon and Saturday morning. Red Dragon offers a good variety of beer available on tap that changes every day and also brews its own root beer. 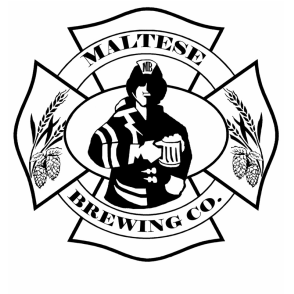 In operation since 2015, Maltese Brewing Company is another Fredericksburg microbrewery. Owned by two firefighters, Maltese takes its name from the Maltese cross worn by members of the fire service. This brewery offers a variety of unique beer recipes, including Pineapple IPA and Fruit Beer, as well as seasonal beers and its own root beer. Maltese Brewing Company offers at least a dozen beers, as well as its own hard seltzers, root beer, and non-alcoholic beer. True to its roots, Maltese offers discounts for all first responders. 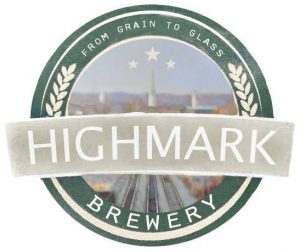 Highmark Brewery is a south Stafford brewery that has been in operation since early 2017. Highmark brews a good selection of beers, ranging from Blue Stone Kolsch to Ginger Farm Saison. Highmark offers a total of eight regular and nine specialty beers, with its specialty offerings taking the form of Belgian-style beer and lager. Highmark hosts many events including live performances by local musicians and karaoke. Highmark has food trucks on the premises most days, allowing you to experience different food with your beer depending on which day you visit. 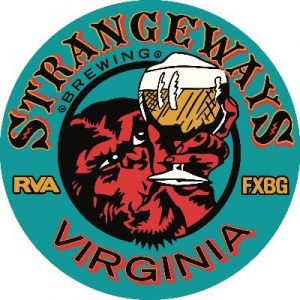 Unlike the other small companies mentioned here, Strangeways Brewing, opens a new window has its roots in Richmond rather than Fredericksburg, although it has a facility here as well. Its Richmond headquarters was opened in 2013, but owner Neil Burton has never forgotten his hometown and decided to open a second branch in Fredericksburg in 2017. Strangeways offers lager, double ipa, and berliner weisse at its Fredericksburg tasting room. The Fredericksburg branch is open daily to the public and allows for self-guided tours, as well as a board game room and arcade. Strangeways hosts a number of events at its branches, including trivia events and a wide range of local musicians from the Fredericksburg area. Strangeways Brewing also partners with CRRL at Books and Beer, a library book group event that takes place the 3rd Thursday of every month. 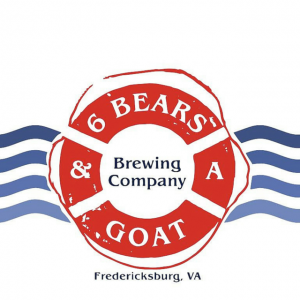 6 Bears and a Goat Brewing Company is a brewery that offers many events, opens a new window for the public, including live music and special holiday celebrations. Named for the mascots of the military branches where its seven founders served, 6 Bears features a rotating selection of experimental specialty beers in addition to its three most popular brews at its brew house. Its three standard beers are an American IPA, a Blonde Ale, and an Irish Extra Stout. 6 Bears offers free tours of its facility, so you can see its working brewery before having a drink at the bar. Unlike many of the other breweries covered here, 6 Bears does not feature food trucks, instead opting for its own menus for dinner, opens a new window, lunch, opens a new window, and brunch., opens a new window 6 Bears beers are available in numerous local restaurants and grocery stores in addition to their brewery. 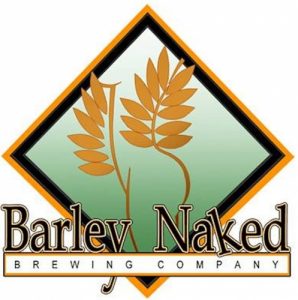 Barley Naked is a recent introduction to Stafford’s brewery scene, having opened in October 2018. Barley Naked offers several, opens a new window different types of beer, ranging from traditional German and Irish beers to its popular Cream Ale. Barley Naked regularly hosts concerts by Fredericksburg-area bands and special seasonal events, including Oktoberfest. Barley Naked also regularly hosts food trucks and lists them weekly on its Facebook page. Depending on what time of year you visit, you may find seasonal beers, such as Summer Fling and Love Potion #109. 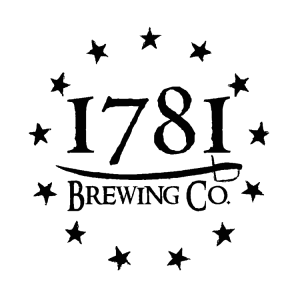 1781 Brewing Company is a Spotsylvania brewery built into a farmhouse that offers customers a chance to see their beer from the grain to the glass. 1781 has a selection, opens a new window of 12 beers, featuring lager, pale ale, and saison. The brewery is committed to environmental sustainability and maintains deciduous forest and buffer zones for the Chesapeake Bay Watershed on its property. Musical performances by local bands are often offered at 1781, as well as special seasonal events. 1781 also has an active Facebook page that frequently updates their fans on which specialty beers they will be offering and which events are coming soon.

Situated between the large cities of Richmond, Virginia, and Washington, D.C., our community is exposed to numerous innovative techniques, recipes, and personalities to add unique flavor to our craft beer. Local breweries are accessible, creative, and offer a wonderful experience for tourists and locals alike.

Whether you’re a tourist or a long-term resident, you can take the Fredericksburg Beer Trail to explore our breweries and get prizes for visiting and purchasing beer from each of them. All you need is the downloadable form to get started.

After you visit the breweries, you may be inspired to try your hand at creating your own beer with some of the library's resources:

Craft Beer for the Homebrewer