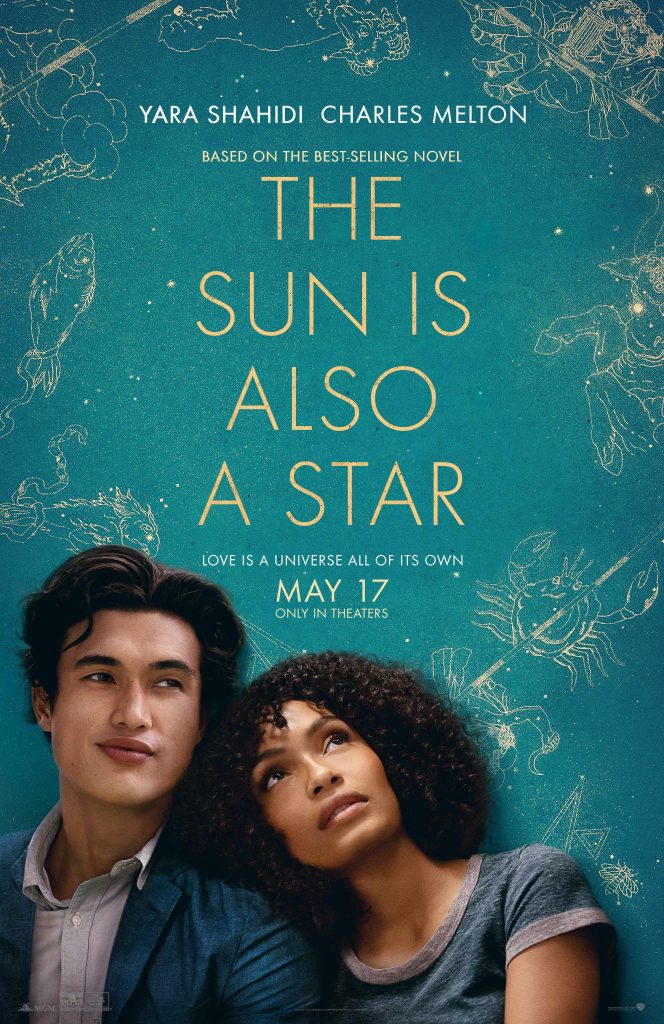 The Sun Is Also A Star by Nicola Yoon: Natasha, practical and scientific, is an undocumented Jamaican teen searching for legal help before she and her family are deported. Daniel is a Korean-American poet reluctantly on his way to a Yale admissions interview when he meets Natasha on the streets of New York City. Over the course of the day, Natasha and Daniel debate love and destiny, neither denying the powerful connection they feel between each other. Although they are racing against time and a tangled system of life, love can find a way to take hold - and possibly change the two teens - forever.

The Sun Is Also a Star is an upcoming American drama film directed by Ry Russo-Young. Yara Shahidi plays Natasha, and Charles Melton plays Daniel. It is scheduled to be released May 17, 2019. See the trailer below the book suggestions.

If you're looking for another profound and touching story of love and friendship involving teenagers in transition, check out these suggestions.

View more suggestions for The Sun Is Also A Star.