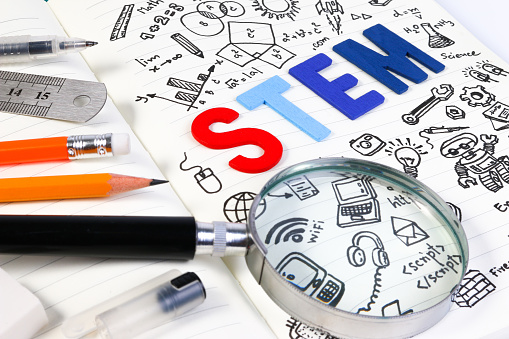 How does a flashlight work?
By using a battery hooked up to an electrical circuit system.

How does an electrical circuit system work?
A battery has negative electric charges and positive electric charges. If you look at a battery, you will see that there is a + sign at one end and a - sign at the other. The opposite charges are drawn to each other, but without an easy path, they will remain separated. That's where a circuit comes in handy.

A circuit is a bridge for electrical energy. Putting a battery on a circuit - such as the one built into a flashlight - allows electrons to move across the bridge and back to the negatively charged part of the battery. Along the way, the energy moving through the circuit can be used to power the flashlight. The energy is called the electric current.

If there is too much electric current for the circuit to handle, the circuit might catch fire or it might just stop working. You might have heard someone say that a fuse is blown in your family's house or car. The fuse is there to protect the circuit from catching on fire. When the fuse is blown, the current needs to be shut off so the circuit can cool down. Another fuse should be put in its place.

If there is not enough electric current, then the circuit won't be able to power whatever it is that's running. When a flashlight battery goes "dead," there may be some power, but not enough to turn on the flashlight. Sometimes this is because of a problem with the circuit itself--the parts of the system might not be tight or there might be build up around the contact points at each end of the battery.

You can make your own simple circuit, with or without store-bought batteries. When life gives you lemons, you can make lemonade or electricity.

Or, you can go the traditional route with D cell batteries.

Energizer's Science Center has other experiments to try. Make a quiz game, a steady hand game, a compass, a telegraph set and more. Please read their warnings: never experiment with household current from the wall (too high voltage can really hurt you) and always have an adult check on what you are doing.

Learn more about circuits with these books and Web sites: 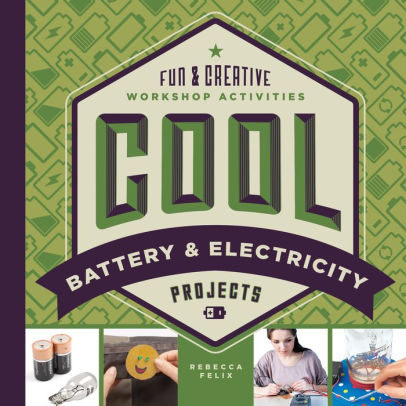 Electronics for Kids: Play With Simple Circuits and Experiment With Electricity! by Øyvind Nydal Dahl
Demystifies electricity and teaches how to build electronics projects. Covers how circuits, voltage, and current work. Each part of the book focuses on different fundamental electronics concepts with hands-on projects.

Explore Electricity by Carmella Van Vleet
"This book is a source for science experiments, arts and crafts, historical exercises, and just plain fun."

The Energy Story from the California Energy Commission
Has chapters with diagrams on many useful things including electrical circuits, stored energy & batteries, power plants, and more.