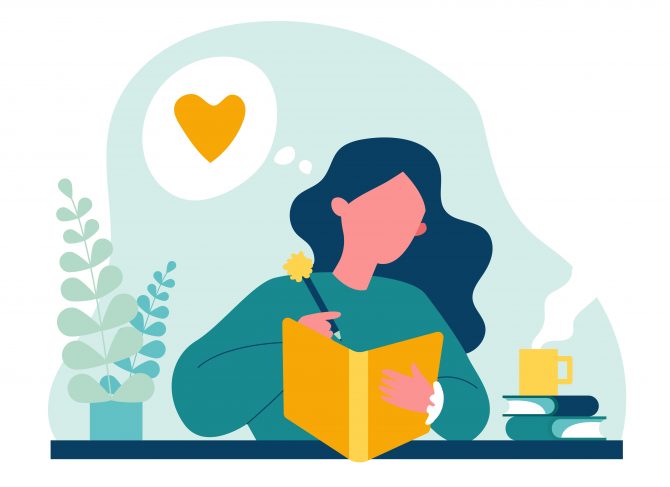 Are you tired of the same old novel format with its paragraphs and chapters? Maybe you are not tired of the traditional novel format, but maybe you would like something new? These three books are for you, then! Each tells its story through letters, notes, newspaper clippings, or telegrams.

To start things off, we have The Flatshare, by Beth O’Leary, which is written mostly in a traditional novel format, except for some notes sprinkled throughout the story. Tiffy and Leon share a one-bedroom apartment, but they have never met face to face. How, you may ask? Tiffy gets the apartment at night as a day worker, and Leon gets the apartment during the day as someone who works the night shift. Notes start flying as the two apartment mates communicate essential information, such as when is garbage day. Soon, these notes lead to Tiffy and Leon developing feelings for one another.

While it may sound strange to some modern readers that whole relationships can start through written correspondence, that is what happens in The Guernsey Literary and Potato Peel Pie Society. Juliet tries to find the subject for her next book as England comes out of World War II. She begins to correspond with Dawsey and the other members of the Guernsey Literary and Potato Peel Society. Through their letters, she begins to feel drawn to these people, and she discovers how they survived the German occupation of their island.

Some of the best stories are about people coming together to form a deep, emotional, and everlasting bond, which is what occurs between a 12-year-old Jewish kid and a 32-year-old baseball player in Steve Kluger’s Last Days Of Summer. What started as a game for Joey Margolis to get baseball player Charlie Banks to write to him turns into a father-son relationship over a three-year period.

I hope you enjoy one or more of these books!