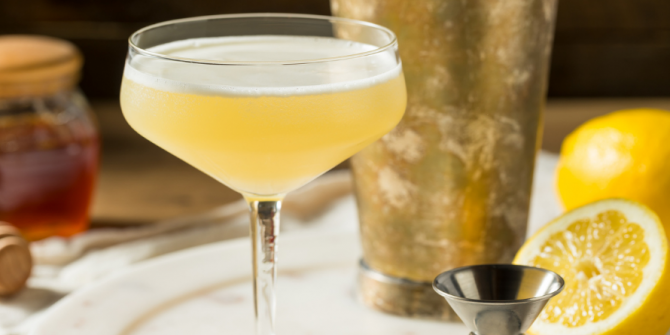 American Prohibition in the 1920s really started off the trend for mixed alcoholic drinks, as the new law made alcohol, except for medicinal purposes, illegal. Most alcohol was either smuggled in or home-brewed, so the quality was questionable. Many tried to cover up the taste of bootleg drinks with various additional ingredients. The secrecy required for people who went against the law fits well with many fantasy narratives, making the 1920s a great era to set historical fantasies.

Here is a round-up of historical fantasies set in America in the 1920s, paired with mixed drinks. (Both alcoholic and Prohibition-appropriate non-alcoholic drinks!) Please only drink alcohol if you are of age, and drink responsibly.

The Ballad of Black Tom 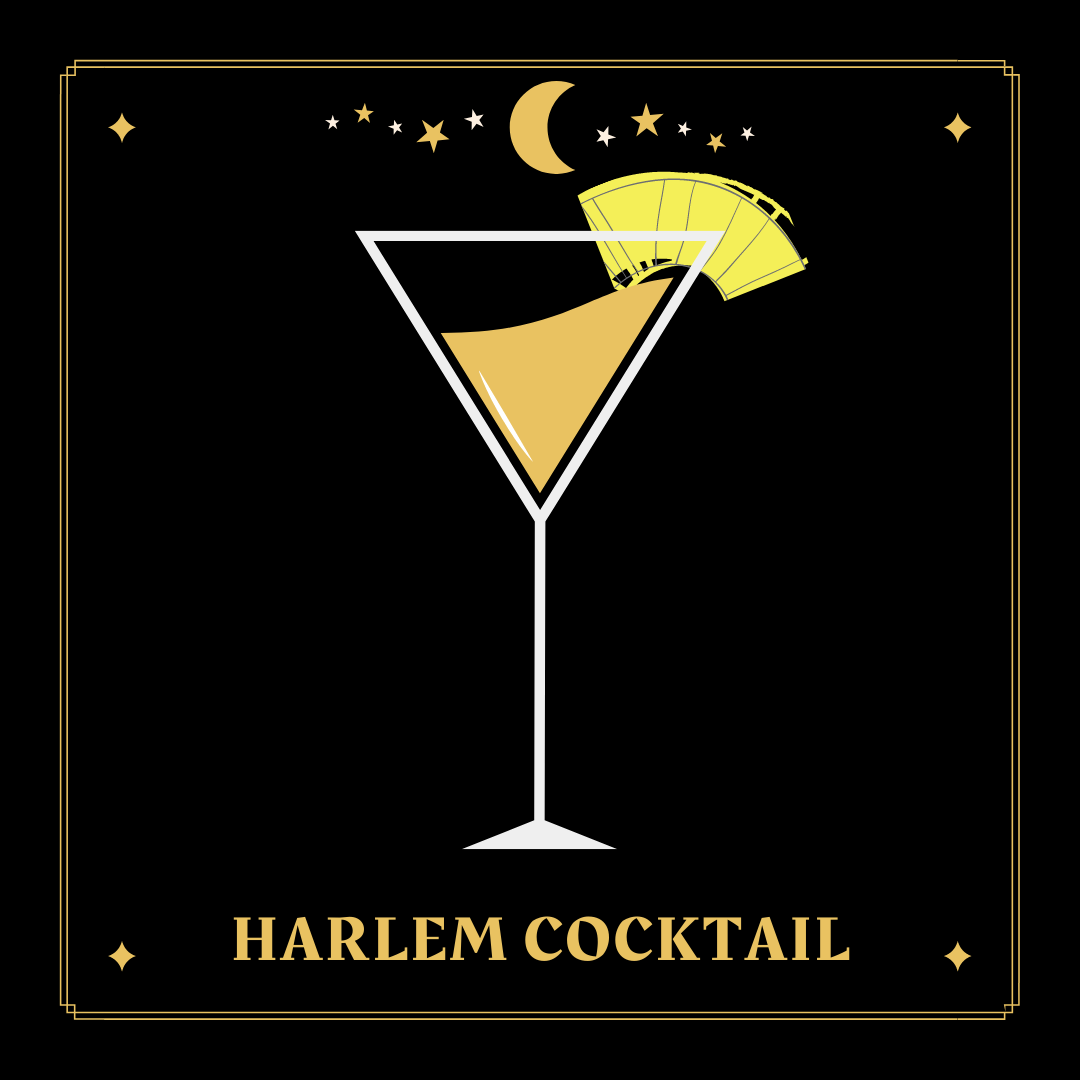 Charles Thomas Tester works hard to provide for himself and to take care of his father. He hustles with his guitar from Harlem to all over New York. He picks up an odd job to deliver a magical book to a sorceress in Queens. What he doesn't know is that it opened a door to a dark realm of magic.

For a drink as vibrant as 1920s Harlem, try the golden Harlem cocktail.

For a drink as citrusy as the Harlem, but without the alcohol, try an old-fashioned switchel (apple vinegar punch). 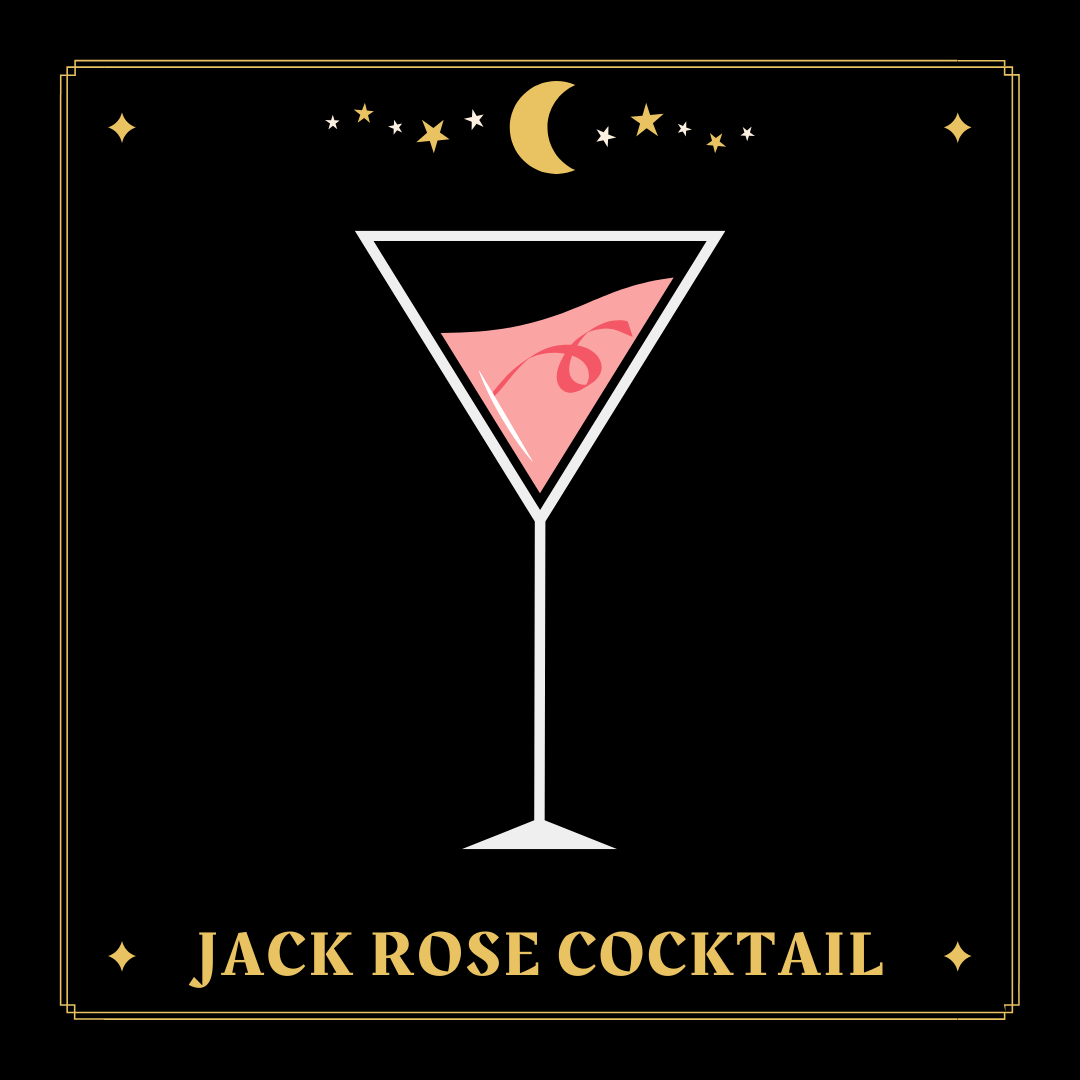 In 1920s New York City, Anna Van Housen works as an assistant for her mother, whose act involves pretending to be a medium. Anna has a secret. She actually has psychic abilities; something that she hides from her mother.

Though the name suggests the characters from the famous Titanic movie, the drink is actually older. Try this sweet-and-sour drink perfect for Anna's romantic interests.

Having a psychic or medium at carnivals and other shows in the 1920s was quite common. Try a carnival snack classic, but in a drink form! 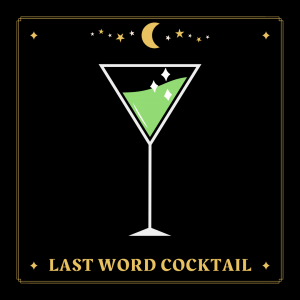 A mishap involving Evie O'Neill's magical abilities causes her to be shipped off from her hometown in Ohio to New York City to live with her uncle. Evie is not complaining, however, and is excited to experience big city life. A rash of dark magic murders throws Evie and her uncle--the curator for The Museum of American Folklore, Superstition, and the Occult--into the middle of the mystery.

Try a mysterious, sophisticated green cocktail, which goes perfectly with this mystery within a fantasy world.

For a drink that was just coming onto the scene at drug stores around America, try this green version of a cream soda.

Fantastic Beasts and Where to Find Them 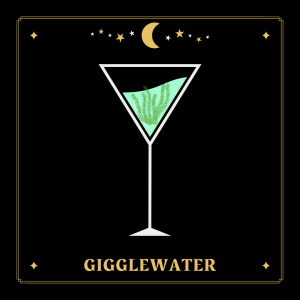 Newt Scamander is on a journey to study magical creatures around the world. He lands in New York City in 1926, only to encounter a clash of magical cultures, a major accident involving a No-Maj (non-magical person), and the escape of many of his creatures that he carries in his magical suitcase.

For a movie that includes a scene in a magical speakeasy, the drink the characters imbibe is a perfect pairing!

Pumpkin juice is a standby in the Wizarding World. Since pumpkins are from the Americas, one could guess that pumpkin juice is bigger hit in the magical United States than the United Kingdom. 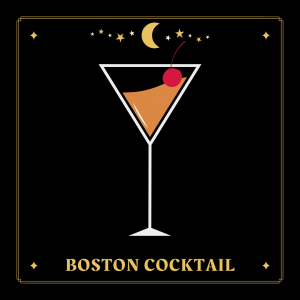 Corinne and Ada have magical blood, which grants each one different powers of illusion. They perform using their abilities in Boston in an underground speakeasy. The cons that they pull--and their magical blood--are beginning to bring them to the attention of those with dark motives.

What could be a better pairing for a story set in Boston than a cocktail named for the location?

Magic is connected to one's blood in this story, so warm up your circulatory system with a hot punch. 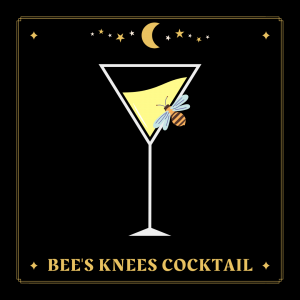 The Hotel Artemisia is a place out of time. The Jazz Age inside is steeped in spells and magical creatures. Zelda thinks she can hold her own in this fairy tale world against her boss Al. But there are gangsters and sinister goings-on inside this world, and it might be more than Zelda can handle.

In a sparkling, magical world, a cocktail that's "the bee's knees" is a perfect fit!

The Hotel Artemisia is home to many magical creatures, so a punch inspired by dragons would not be out of place.

Mix up one of these potions, and crack open one of these books. If you want your evening to truly be the cat's pajamas, turn on some vintage 1920s music to really jazz things up!