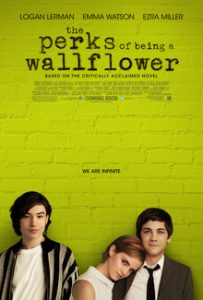 A haunting coming of age novel told in a series of letters to an unknown correspondent reveals the life of Charlie, a freshman in high school who is a wallflower, shy and introspective, and very intelligent, it's a story of what it's like to grow up in high school, tracing a course through uncharted territory in the world of first dates, family dramas, and new friends.

The Perks of Being A Wallflower

These novels describe teens going through a time of change and heartache, but with the help of friends, the end can be in sight.

View more suggestions for The Perks of Being a Wallflower.