"Things need not have happened to be true. Tales and dreams are the shadow-truths that will endure when mere facts are dust and ashes, and forgot." - Dream, in The Sandman Issue #19: A Midsummer Night's Dream 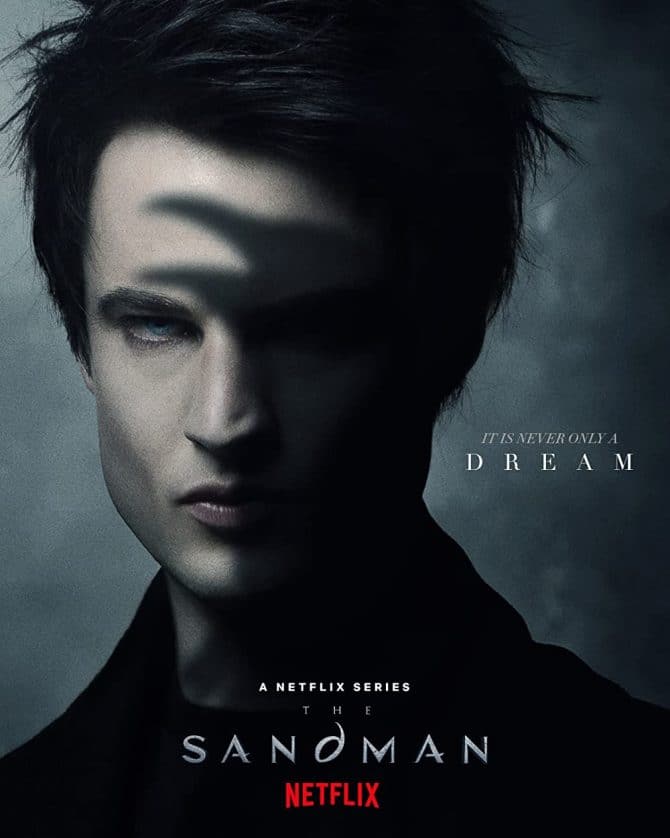 The figure of the Sandman has been around for centuries, first described in Scandinavian folklore as a figure who sprinkles sand or dust into the eyes of children at night to bring on sleep and dreams. The “grit” one found in their eyes upon waking was supposed to be evidence that they had been visited by the Sandman the previous night. Over time, the Sandman has been transformed into different representations, including sinister figures such as E. T. A. Hoffmann’s character in Der Sandmann, who would actually take the eyes of children.

One of the most memorable characters created is Dream, whom fantasy author Neil Gaiman created in his critically acclaimed and award-winning 75-part series for Vertigo Comics, The Sandman. It’s one of the first graphic novels to ever make The New York Times bestseller list and what author Norman Mailer described as “a comic strip for intellectuals.” The series has inspired countless works in the fantasy genre and is considered one of the greatest graphic novels of all time.

The original series ran from 1989 to 1996. It tells the story of Dream who is one of the Endless, a powerful family of beings who personify human “wave functions” or “ideas” such as Dreaming, Death, Destruction, Desire, Despair, Delirium, and Destiny. Dream (who goes by many names throughout the series, including Morpheus and the Dream King) rules the realm of the Dreaming, where most of the series takes place, rather than the Waking World (where humans live).

After fans waiting for many years, the first two volumes of the series, Preludes & Nocturnes and The Doll’s House, have finally been picked up by Netflix to be adapted into a live adaptation. The series will be released August 5 and stars Tom Sturridge as Dream, along with a plethora of actors and actresses who play a wide array of characters both in and out of the Dreaming. Neil Gaiman serves as an executive producer.

See the preview of the series here (warning - for mature audiences).

If you’re interested in reading The Sandman, the library has the series, plus more books related to the series. If you’ve already read the series and are looking for read-alikes, check out suggestions below.