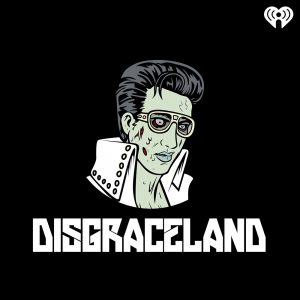 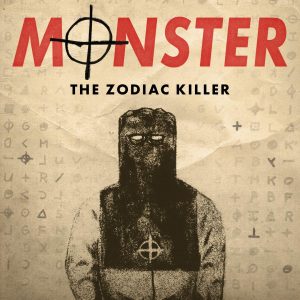 In its first season, iHeartRadio's Monster podcast was on the Atlanta Child Murders, which tells the terrifying story of a series of murders committed in the city from the middle of 1979 to May 1981. Wayne Williams was arrested, tried, and convicted of two of the adult-related murders and blamed for many of the others. However, many believe he didn't do all the murders and, as of March 2019, the Atlanta mayor and police chief are calling for retesting the evidence. The second season dives into one of the most notorious unsolved killing sprees in history: the Zodiac Killer. Despite sketches, ciphers, and taunting letters, the question today still remains: who is the Zodiac? Season 2 has just finished up, and all 15 episodes are available. 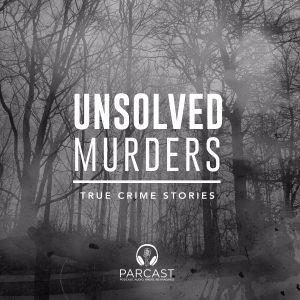 With a modern twist on old-time radio, Unsolved Murders dives into the mysteries of cold cases. With the help of an ensemble cast, Carter Roy and Wenndy Mackenzie take you on an entertaining journey through crime scenes, investigations, and attempts to solve decades-old cases. Most are cases are told in one-hour episodes. Some examples of cases covered include the mysterious Sodder family fire and the Chicago Tylenol murders. New episodes every Tuesday, with archived episodes on Stitcher Premium. 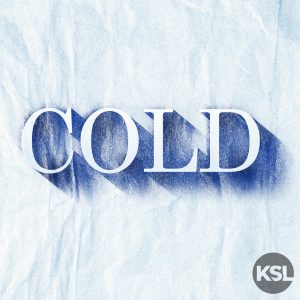 Susan Powell, a dedicated mother of two, went missing on December 7, 2009. For more than two years, detectives and federal agents pursued her husband Josh as the main suspect in not only her disappearance but her murder. Authorities believed that time on their side, and, eventually, Josh would be brought to justice. But, on February 5, 2012, an unexpected tragedy occurred which shocked Susan's family, friends, and many others. Cold is the very well detailed and documented story of the now-cold case, which involves an abusive marriage, the totality of evidence, and Josh Powell's troubling past. All 18 episodes are now available. 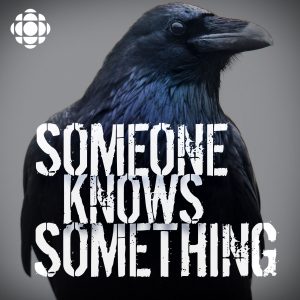 Host David Ridgen is an award-winning filmmaker and writer who has a passion for investigative work. David joins victims' family members as they investigate cold cases, tracking down leads, speaking to suspects and searching for answers in his podcast, Someone Knows Something. The first season focuses on five-year-old Adrien McNaughton who vanished on a family fishing trip to East Ontario, while the season three focused on two teenagers who were murdered in the backwoods of Mississippi. David's most recent season focuses on 15-year-old Kerrie Brown, found less than 40 hours after she went missing - brutally murdered.

Root of Evil: The True Story of the Hodel Family & the Black Dahlia 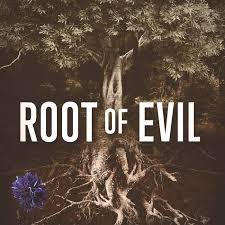 When Fauna Hodel died in 2017, her daughters Rasha and Yvette were determined to bring their mother's incredible life story to the screen through TNT's 6-part drama series, I Am the Night. They also host the companion podcast Root of Evil, which is a deeper look into Fauna's haunting past and her unfortunate ties with Dr. George Hodel, who is a suspect in the murder of Elizabeth Short, L.A.'s infamous Black Dahlia victim. Root of Evil uses interviews from Hodel relatives and archival audio that uncovers a family's dark secrets. New episodes every Wednesday.

If you're interested in reading the story of the Hodels, read One Day She'll Darken.

Over My Dead Body 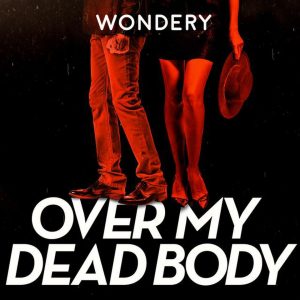 In Over My Dead Body's first-season "Tally," law professor and author Dan Markel was living the perfect life with his wife Dani and their children. That is until the "perfect" couple decided to call it quits. What became a bad breakup and an even worse divorce ended in murder with twists, turns, and unexpected co-conspirators. Dan Markle's murder is a story of justice, revenge, and, more importantly, about the lengths of what people will go to get what they want. In only seven episodes, Over My Dead Body is an electrifying true crime story.

Find one you really like? Make sure to subscribe to the podcast to get new episodes and updates on past episodes. If you're interested in getting a bit spooky, check out these podcasts. If you want a true crime book worthy of a podcast, check out this booklist.