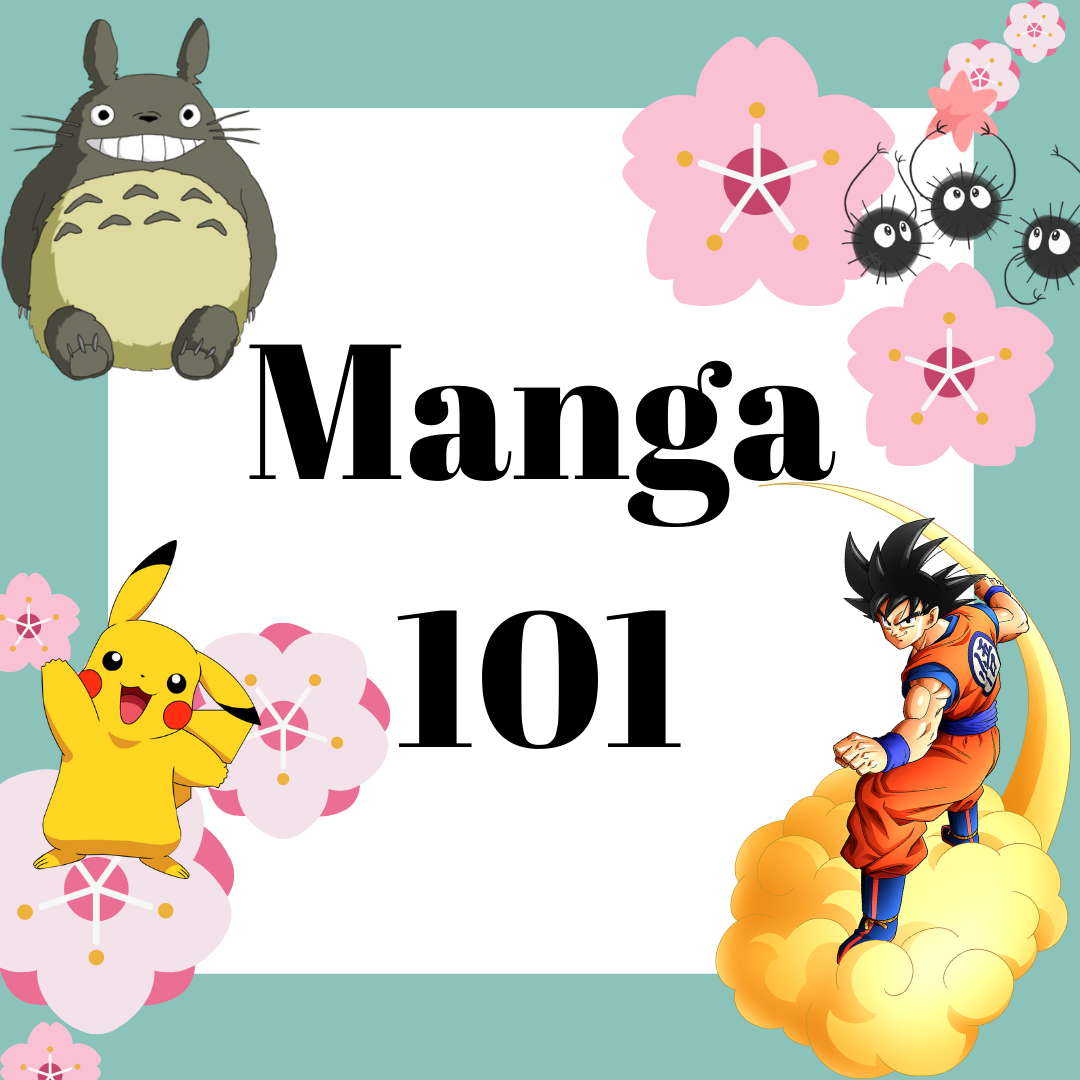 Ready to try out a new manga series? Or, perhaps you're looking to complete a reading challenge with a different book format. For those trying something new, manga ("mahn-ga") is the Japanese term for graphic novels and comics. The term is usually used in other countries to specify graphic novels done in the popular Japanese art style and that read right-to-left in keeping with the original Japanese format. To read about the early history of the art style, check out this article.

Manga can also be graphic novels from other countries that are drawn following the Japanese art style rather than common Western styles (such as superhero comics or American newspaper comic strips). One of the largest countries to produce various graphic novels in a similar style to manga outside of Japan is South Korea. It goes by the Korean pronunciation “man-hwah" (만화 - written in English characters as manhwa), which is now used by fans to differentiate the two slightly different styles, as Korean is read from left-to-right. 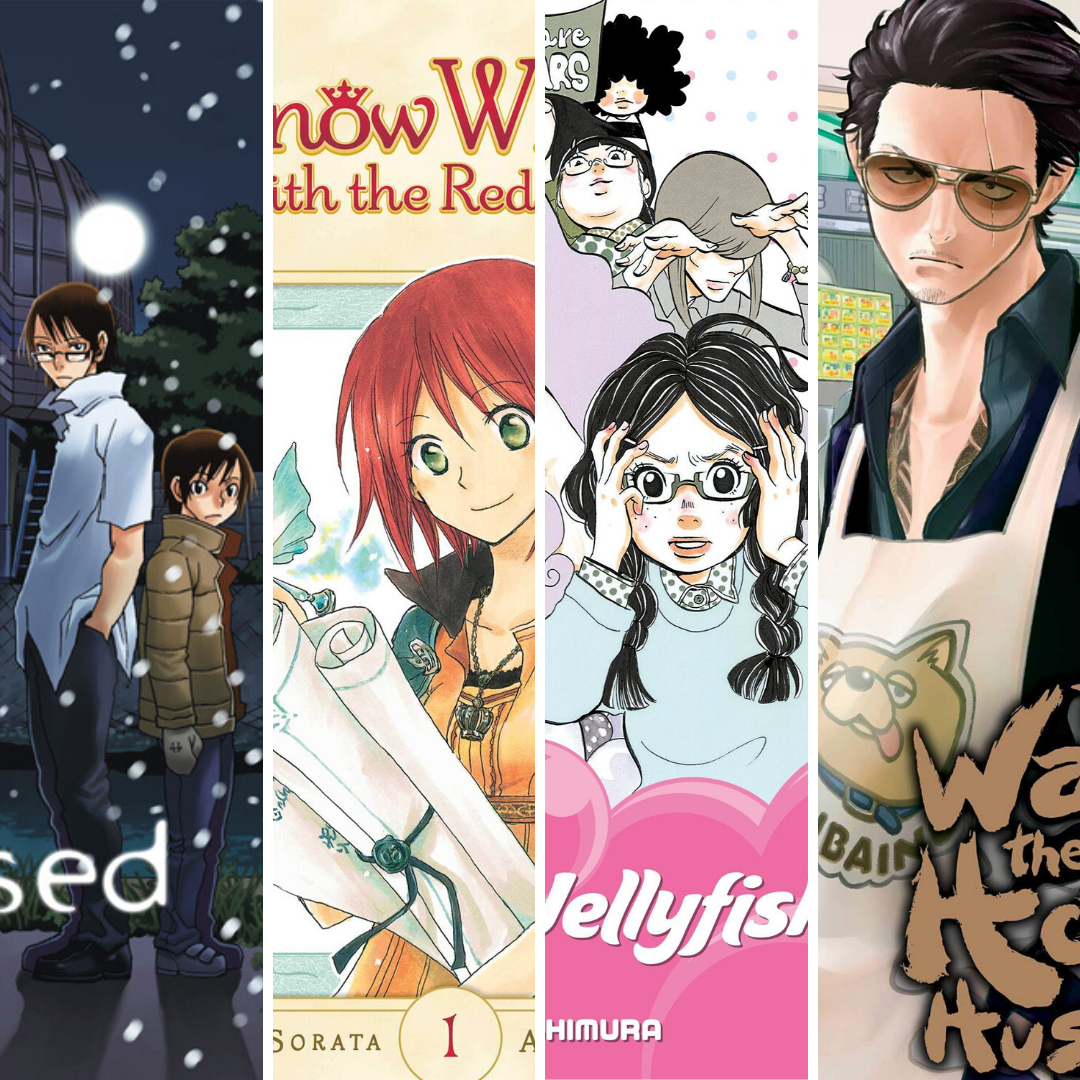 So, what is there to find in manga, anyway? Manga is categorized not by the genre, such as realistic fiction or fantasy, but rather by the demographic that the series is aimed at.

The demographics are often age- and gender-based, but some of the very popular themes can also be used to categorize manga. For example mecha ("meh-ka") manga features robots/machines, and isekai ("ih-seh-kai") features a main character who has been transported from our world to a fantasy one - this one is currently trending.

You'll find that many series feature main characters who are in middle school or high school. Even fantasy series tend to feature characters that are teenagers. Finding manga for children is relatively easy, with popular series such as:

It can be difficult to find manga series that feature adult main characters, but I’ve put together a list to make the search easier.

If you prefer to watch rather than read, perhaps you should check out some anime series. Anime ("ah-nee-may") is just the Japanese way of shortening the word “animation,” but, like the term “manga,” outside of Japan it serves as a way to define the type and style of animated series. This article goes more in depth.

My personal favorite site to watch anime on, as it is free and legal is

You can also find anime on streaming sites, such as Amazon, Netflix, and Hulu, but if you would prefer to watch them on DVD, the library carries several series, such as:

Snow White with the Red Hair

For those of you who are new to these book and television series formats, welcome!

For everyone interested in more series, you can fill out a My Librarian request, and I'll see what I can suggest for you!