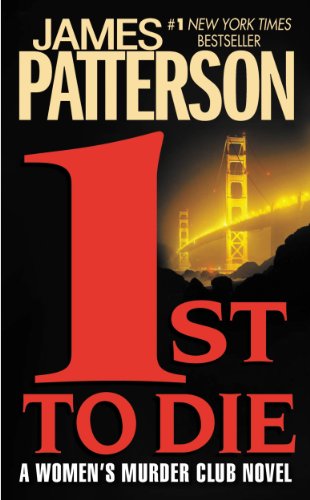 Inspector Lindsay Boxer of the San Francisco Police Department suddenly finds herself in the middle of two horrifying situations: The first is that she's just learned she has an often-fatal blood disease. The second is a double homicide case she's now heading up that involves the murder of newlyweds on their wedding night. Burdened with Chris Raleigh, a new partner reassigned from the mayor's office, Lindsay finds that she has too much to deal with and turns to her best friend, Claire, the head medical examiner on the case. When the second pair of newlyweds is murdered, and later a third, the investigation leads to a prominent crime writer, who has a history of spousal abuse and a predilection for kinky, dangerous sex games. This is the first in James Patterson's Women's Murder Club series.

If you want another fast-paced mystery involving women detectives, check out these book titles.