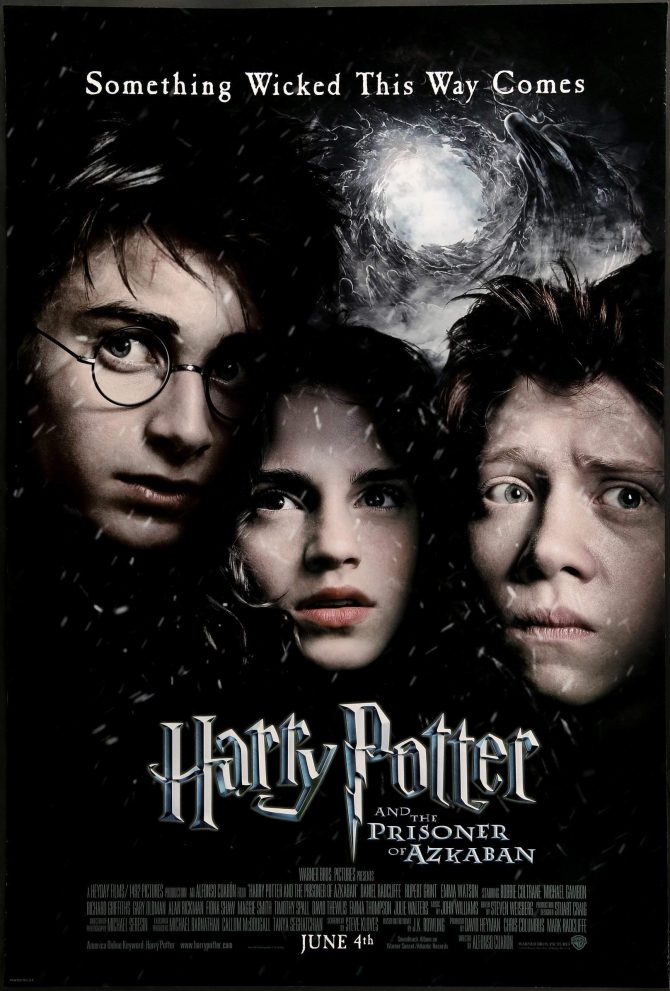 Rescued from the outrageous neglect of his aunt and uncle, a young boy with a great destiny proves his worth while attending Hogwarts School for Wizards and Witches.

Harry Potter and the Sorcerer's Stone

The original seven books were adapted into an eight-part film series by Warner Bros. Pictures.

If you're looking for more adult titles with the same element of fantasy as Harry Potter, check out the suggestions below.