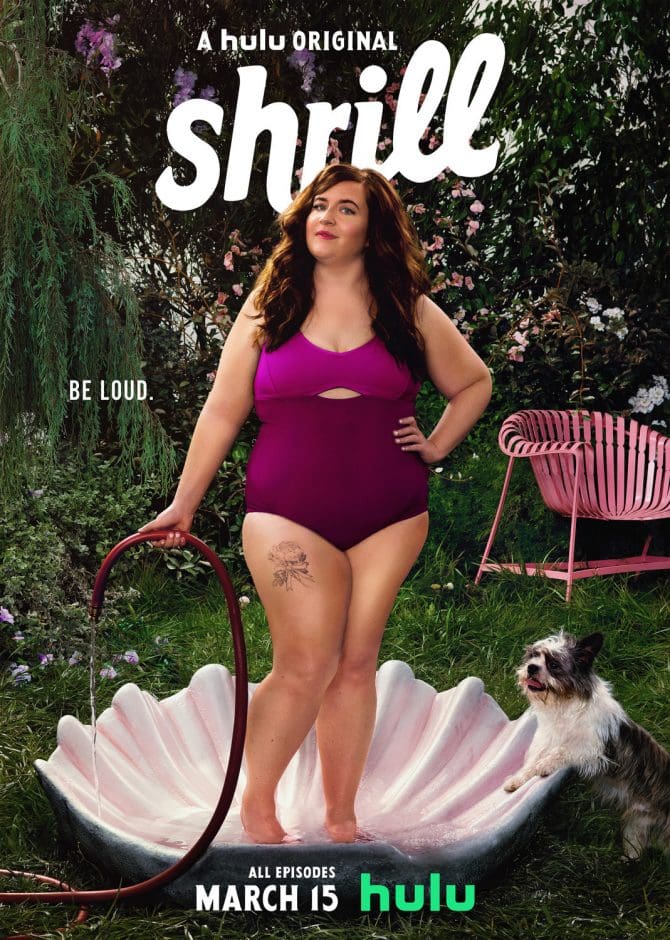 Shrill: Notes From A Loud Woman: GQ culture writer Lindy West's essay collection addresses topics such as fantasy literature, fat acceptance, and being a woman on the Internet with sometimes bittersweet, frequently hilarious results-step five of "How To Stop Being Shy in Eighteen Steps" involves joining a choir with "uniforms that look like menopausal genie costumes.

Shrill is an American comedy web television series on Hulu, based on the book. Shrill follows "Annie, described as a fat young woman who wants to change her life - but not her body." Kelly Lawler from USA Today gave the series a positive review, calling it an "unflinchingly authentic depiction of a fat woman in the modern world," and acknowledging that it "flies past positivity and shoots for fat acceptance". Aidy Bryant from Saturday Night Live stars as Annie.

With a six-episode first season, Shrill will leave you wanting more. So until a second season comes along, here's a list of Shrill read-alikes to read in the meantime.

Feminasty, author Erin Gibson has written a collection of make-you-laugh-until-you-cry essays that expose the hidden rules that make life as a woman unnecessarily hard and deconstructs them in a way that's bold, provocative and hilarious.

View more suggestions for Shrill: Notes From A Loud Woman