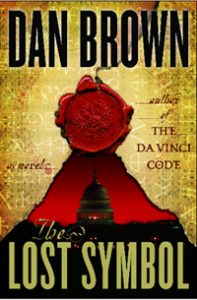 Robert Langdon receives an invitation to give a lecture in Washington, DC, but discovers an empty chamber when he arrives at the venue. He quickly learns that he's been summoned for his knowledge rather than his oratory skills and that his friend Peter Solomon has been abducted. To save his life, Langdon must follow a set of clues and uncover a treasure hidden somewhere in the nation's capitol.