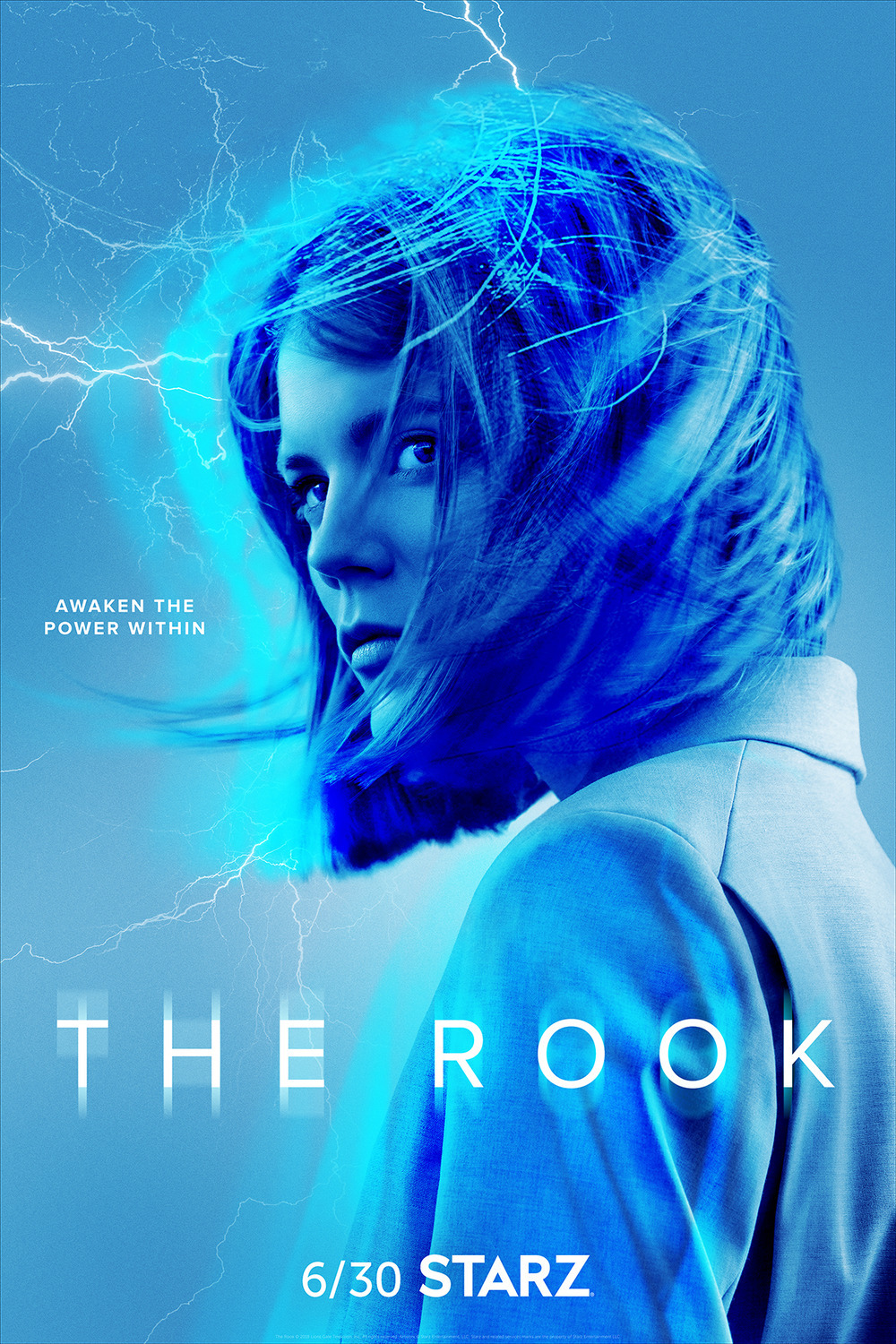 A high-ranking member of a secret organization that battles supernatural forces wakes up in a London park with no memory, no idea who she is, and with a letter that provides instructions to help her uncover a far-reaching conspiracy.

The Rook is an upcoming American television series on Starz. It is set to premiere on June 30, 2019. It stars Emma Greenwell as protagonist Myfanwy Thomas.

If you like the supernatural thriller The Rook, these books will keep the magical vibe going.

The Tufa, are a mysterious society who live quiet lives in the hills and valleys of the Smoky Mountains of East Tennessee and hide their secrets within their music. Private Bronwyn Hyatt returns from Iraq to face the troubles she left behind with the Tufa and her hometown of Cloud County. With death stalking her family, Bronwyn will need to summon the strength to take her place among the true Tufa and once again fly on the night wind.

Irene is a spy for the mysterious Library, a shadowy organization that collects works of fiction from different realities. When she and Kai, her assistant arrive in alternative London, a chaos-infected world filled with supernatural creatures, to retrieve a dangerous book, they discover it's been stolen. To make things worse, London's underground factions are prepared to find it before Irene and Kai do.

The Oversight are a group of brave souls who guard the fragile borders between the mundane and magic. Once there were hundreds of members, now there are only five. When a disturbed young girl is brought to the Oversight London headquarters, she could be the answer for new recruits or their ultimate downfall.

Peter Grant looks look your average London police officer, but he is actually a part-time wizard in a very elite branch of the Metropolitan Police. Peter's latest case features a self-driving killer automobile, a Serbian refugee, the Most Haunted Car in England, a handsome drug dealer with a nice paisley scarf and a seemingly harmless wooden bench with a dark past.

Greg Rask, a dying tech billionaire in search for miracle cures gathers a team of misfits to retrieve a painting that hides secrets to the lost city of Shambhala, where three powerful supernatural stones are supposedly buried. But a mystical brotherhood swore to protect the secrets of the ancients - the same secrets that allow its members to defy death - will stop at nothing to ensure that Rask's crew fail.

View more suggestions for The Rook.