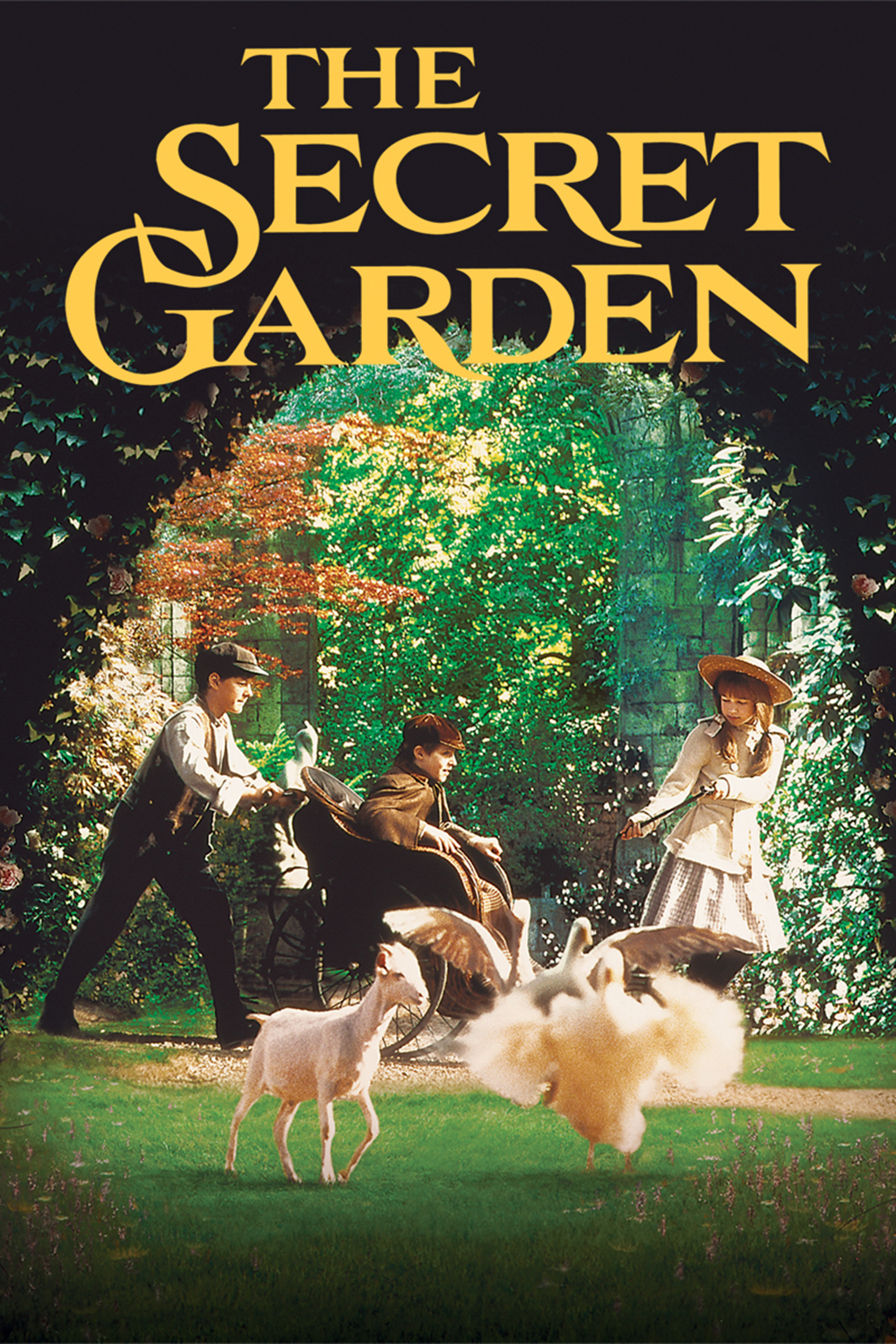 A ten-year-old orphan comes to live in a lonely house on the Yorkshire moors where she discovers an invalid cousin and the mysteries of a locked garden.

The Secret Garden has been adapted many times to feature films and even musicals. The most popular, the 1993 production of The Secret Garden was directed by Agnieszka Holland, with a screenplay by Caroline Thompson, and starred Kate Maberly as Mary, Heydon Prowse as Colin, Andrew Knott as Dickon, John Lynch as Lord Craven and Dame Maggie Smith as Mrs. Medlock. The executive producer was Francis Ford Coppola.

If you enjoy reading about the adventures of little heroines like Mary Lenox, check out these classic titles.