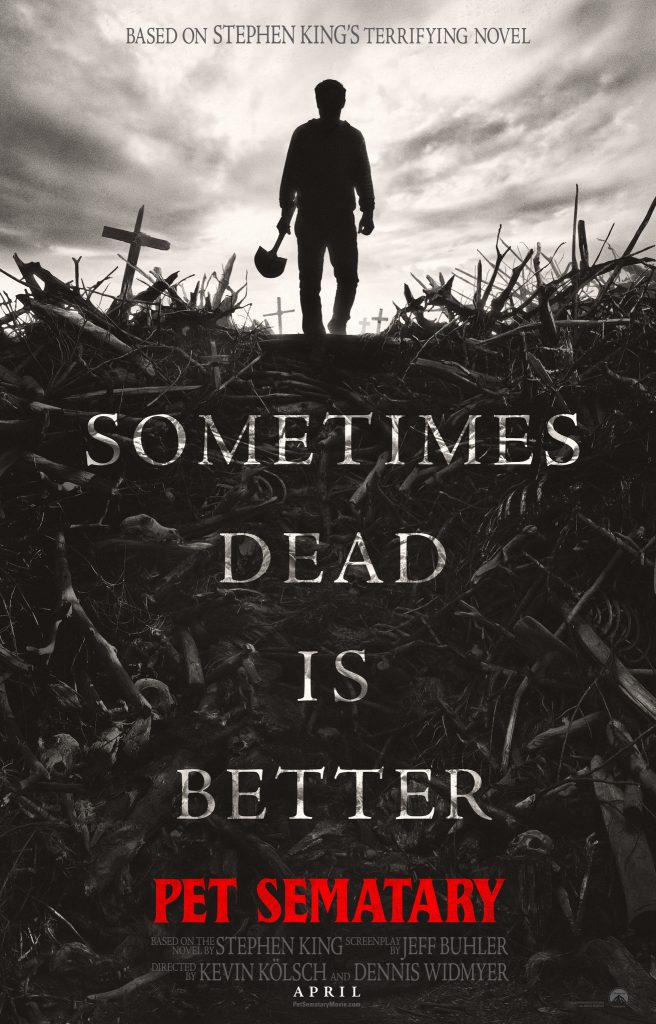 Dr. Louis Creed and his family move to the rural town of Ludlow, Maine. Although Ludlow seems tranquil, there's something hidden behind its peaceful hometown facade. The busy road that runs by the Creed's home is a racetrack for big-rig trucks, frequently taking the lives of local children's beloved pets. For generations, children have buried their pets in a pet cemetery not far from the Creed home. But something else lays behind the borders of the pet graveyard - another burial ground with deadly promises. And as Louis is about to discover - dead is better.

Pet Sematary is an upcoming American supernatural horror film. It is the second adaptation of the novel of the same name by Stephen King, after the 1989 film. The film stars Jason Clarke, Amy Seimetz, and John Lithgow. It is set to be released on April 5, 2019.

If you want another bizarre fiction tale of horrifying legends - sometimes, undead - check out these titles.