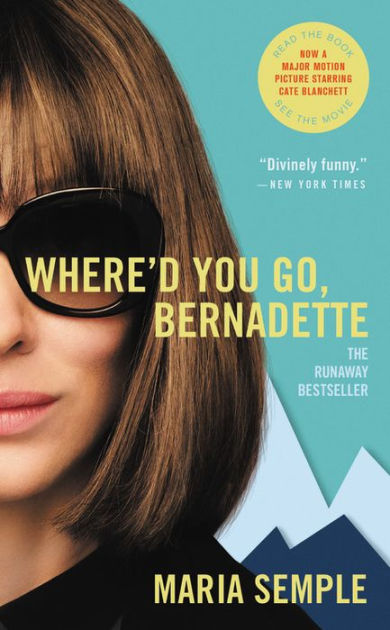 Where'd You Go, Bernadette by Maria Semple: Bernadette Fox is a fearlessly opinionated wife; to fellow private-school mothers in Seattle, she's a disgrace; to design mavens, she's a revolutionary architect; and to 15-year-old Bee, she is her best friend and, simply, Mom. But then Bernadette vanishes. It all began when Bee aced her report card and claimed her promised reward: a family trip to Antarctica. But Bernadette's intensifying allergy to Seattle and people, in general, has made her so agoraphobic that a virtual assistant in India now runs her most basic errands. To find her mother, Bee compiles email messages, official documents, and secret correspondence - creating a compulsively readable and surprisingly touching novel about misplaced genius and a mother and daughter's role in an absurd world. (from amazon.com)

If you want another domestic fiction novel about disappearances, check out these suggestions.