Central Rappahannock Regional Library grew out of the Wallace Library, now Fredericksburg Branch. Here is how our wonderful library system has developed over the years. This timeline originated as a project by librarian Lee Criscuolo, and is updated as CRRL grows. 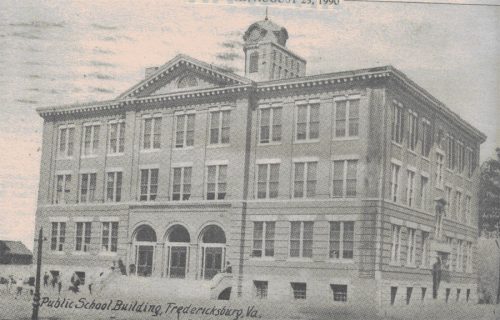 For more insights into CRRL's past, peruse our CRRL in the News scrapbooks of Free Lance-Star articles, covering the years 1969 to 2000.