Ask Me What to Read
What I'm Reading
My Booklists

I've been interested in history and writing since I was a kid. Thinking of being the next Marion Ravenwood, I earned a degree in anthropology from William & Mary. Upon graduating, I somehow managed to finesse an entry-level job at the Smithsonian, having done summer study at a Roman fort excavation in Warwickshire.

Despite enjoying the chance to stabilize (carefully clean and box) artifacts from Captain Cook's voyages and ornamental Japanese swords and guns, it was clear this job had no career path. It was back to being a local tour guide (Mary Washington, Eliza Kortwright Monroe, and I are well-acquainted) for a bit until the library took me under its wing.

A stretch at the College of Library and Information Science at the University of Maryland taught me many things, including the way of the storyteller and how to do a bang-up job on a pathfinder about King Arthur. Since coming to CRRL, I've migrated from Youth Services to Research to the Web Team, where I do a lot of writing and editing.

I have a tremendous interest in Virginia history, probably as a result of growing up in "America's Most Historic City." I particularly enjoy the odder stories from history, historical novels, magical realism, multigenerational sagas, mysteries, British fantasy and humor (often combined!), psychological horror - or Gothic, if you prefer, and novels set in other cultures.

Drop me a line. I'll find something good for you! 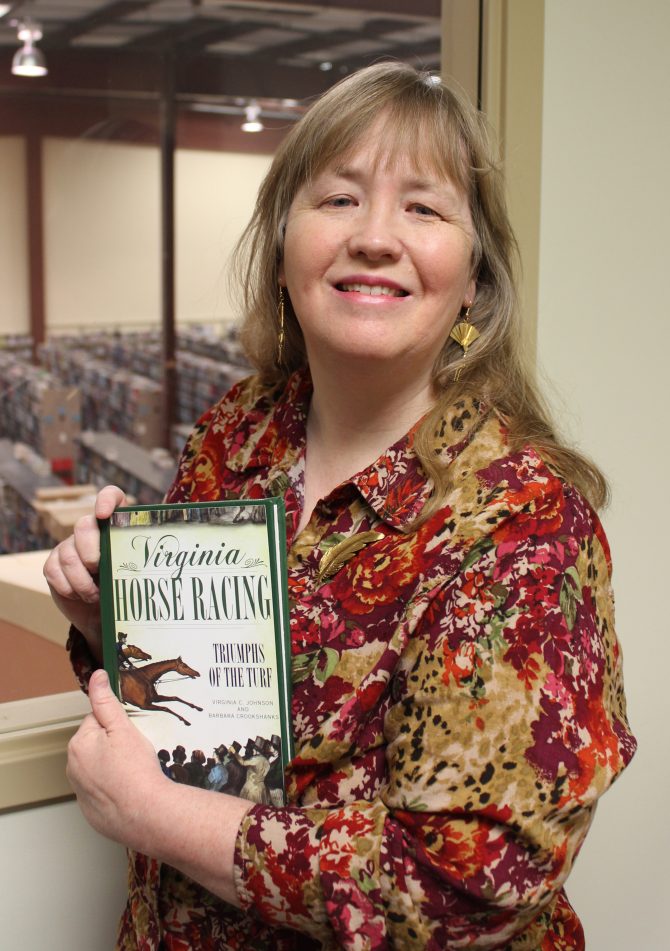 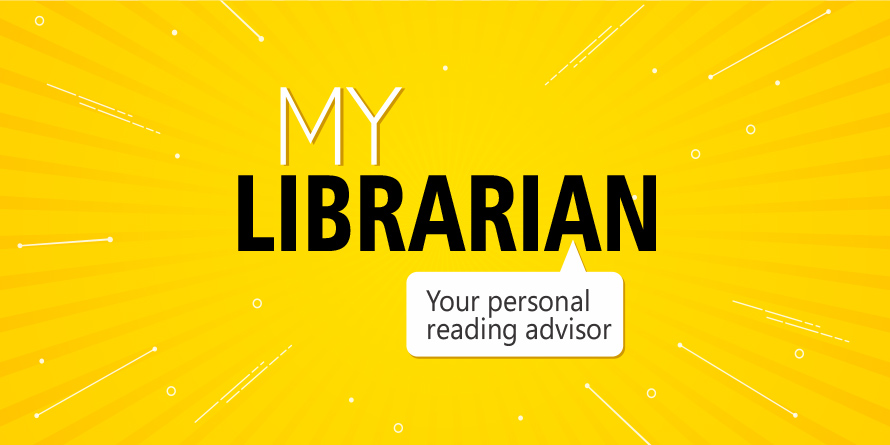